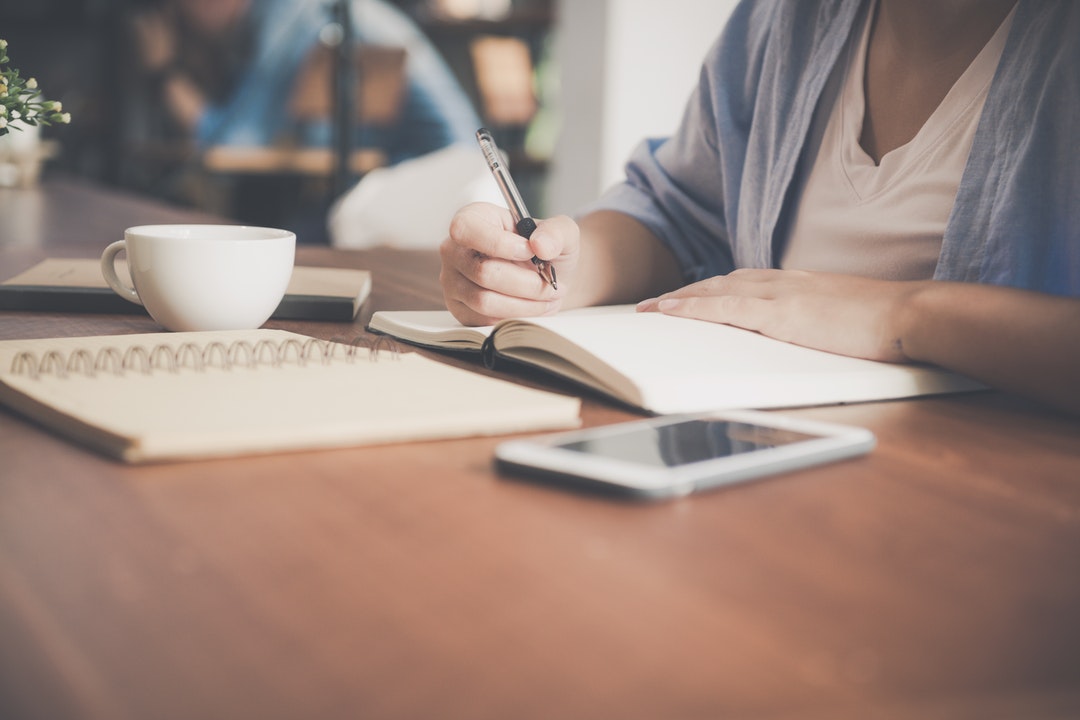 The Hidden Empath: Ghostwriting As A Career Path

Intuitively able to listen and see a story unfold when someone tells it to you? Are you a strong and capable communicator? Are your mirror neurons always firing up when someone walks you down memory lane? Maybe the path of writing for someone else could be your pathway to a highly lucrative career. As every celebrity eventually gets to a point in their fame-o-meter where they realize they can have someone else write a book and then make a lot of money from it, so do a lot of writers realize that telling someone else’s story can be a strong and consistent business that pays the bills, but can also be very exciting. If you like to be clued into pop culture, and are attracted to reading the page 3 section of the newspaper as well, then being able to hang out with stars, and hear their untold stories probably would be right up your alley. But, to get into that tinted window limousine and hear them out, you have to first be a strong writer, listener and I’d argue: empath.

Empathy Is A Key

Being able to visualise yourself in the scenarios and really place yourself in the stories of the person you are ghostwriting for is essential for 3 reasons. The first of which is perhaps obvious; to tell their stories, you need a strong sense of what happened and how it felt in order to relay it to other people in an effective and evocative manner. The second reason is because when you are using language on behalf of someone else, in order to retain a sense of authenticity you have to tap into their voice. That is to say that the style has to resemble the original storytellers to at least some degree for the audience to really enjoy it. If I buy an autobiography under the name of Ozzy Osbourne, I’m expecting a lot of highly provocative language amongst the mentions of drugs and bats, if I don’t get it – I will be disappointed. The 3rd reason that empathy goes a really long way in making you a strong ghostwriter is because it will significantly help your relationship with the actual person you are writing for. Being able to listen carefully, ask provocative questions in the right way at the right time, to nudge their stories along, and also maintain a very healthy relationship with them is vital to achieving a relationship that will be key to your success.

A factor of ghostwriting is of course that you may not ever receive recognition for the words you put down. But, if you are writing for someone of notable fame, which is usually the case, but not always, then you will likely see the book a lot. That’s something you have to be okay with. If telling stories, and using empathy and being paid well excite you, and you don’t have to also have your name on a bestseller’s list then the ghostwriting industry might be made for you. The fact that your name isn’t on the book though doesn’t prevent you from getting further work, the ghostwriting industry depends highly on networking and, one successful book can put you on the map.

I don’t know if you knew, you might have perhaps already known this, but, actually, octopii are highly intelligent creatures, also known for their ability to be empathetic. Besides being empathetic, an octopus famously has quite a few tentacles, that if I had I would jubilantly use during the writing process, by using a few of them to type, and one to hold my coffee and another to hold my bagel. But in all sincerity: being a ghostwriter does require being a wicked multi-tasker. It is essential. As a ghostwriter you are not only entering the mind and history of the person you are ghosting for, but you must be a vigilant researcher, fact checker, and publisher. To be able to wear all those hats at once, does require tremendous amounts of patience and empathy but also knowledge and skill. It is a job that isn’t always easy, but that’s why it pays well. If you are someone that’s reading this and is going, you know what, I’m naturally this person; “I listen earnestly, write well, and am a very competent researcher – this might be the career for me!” If you think that is you, then my recommendation to you would be start networking right away and letting people in the industry know you have this skill set, the more people you get introduced to, the higher chance is that you might find someone who clicks with your personality and wants to hire you to ghostwrite for them!

Many people aren’t aware how much of our content is ghostwritten, or how many books that are published are ghostwritten. Beyond books in fact, there are T.V shows, lyrics, songs, movies, articles, and virtually every industry that uses writing has some market within it that holds demand for ghostwriters. There are plenty of ghostwriting jobs out there, is the point, and while it remains a mystery sometimes as to who is using a ghostwriter and who isn’t sometimes (Drake, I’m looking at you), the more one starts to put their feelers out there, the more it will become apparent that the call for ghostwriters goes far and wide. While celebrity autobiographies are some of the highest paying gigs in the ghostwriting world, there are plenty of other forms of ghostwriting out there, and writing an entire book and having someone else put their name on it, usually gets you paid a decent penny.

The process of editing the book a ghost is another area in which empathy can be highly beneficial. The notes process here is similar to that which a video editor working with a visionary director might face, you are relaying someone else’s vision and so the note taking and revising process must be handled with care. This is where being an active listener and clear communicator also put you a notch above the rest. By simply, being thorough and easy to work with, you can establish yourself as a strong ghostwriter and someone that people want to work with. If the book editing process goes smoothly, and ultimately the book is well written, then watch your name get passed from person to person, and as the work roles in…well, remember us little people.

The mainstream press stamps your publication with some legitimacy that helps sell your book to curators. Curators working for either the New York Times, Wall Street Journal or their equivalents are sometimes unwilling to put books that have zero mainstream coverage on their Bestseller’s list. It certainly doesn’t hurt to tease those curators with some namedrop-able press coverage of our book that helps solidify their decision that your manuscript deserves a coveted spot on their bestseller’s list.

Why Don’t They Just Do It Themselves?

Typically if someone is paying someone else to write their book for them and have it published in their name instead of the writers, it is because they don’t have the time to write their own book. The odds are they are usually a person or entity (business) that has gotten to a certain level where it is more cost-effective for them to go about their business and have someone else spend the time on the book. This is where you come in. There will be times where they have such specific requests that you might come around to thinking to yourself though, “Well, if you know exactly what you want, why don’t you write it yourself?” That’s a tempting thought, really, I know where you’re coming from. Don’t give in to it. The whole reason ghostwriting exists and is lucrative is so that people are freed up from the writing process so that other dedicated writers may step in and be paid well to tell their story. Remember, it is their story. The other component to this is also, that the individual whose story is being told, let’s say its Katy Perry, while she has several strongpoints, one those may not be writing a sensational narrative version of her life, she may be able to write lyrics (if those aren’t ghostwritten too) but perhaps a full length book just requires more wordsmithing (is that a word?) than she can muster. This is where your elevated skill level with arranging a sequence of events in a storyline and reorganizing words on a page become so hugely valuable.

The immense opportunity you have as a ghostwriter is to lend your storytelling abilities to let someone else shine and get paid more than you would as a regular freelancer for the same number of words. This is why as you may be the genius behind the creation, the empath in the shadows, the service you are providing in some cases could go beyond what you might anticipate. The most incredible thing about empathy is, the more you practice it and put yourself in someone else’s shoes without judgement, the stronger your empathetic capacity gets, and the trickle effects of being able to see the little rivulets of events in someone else’s story and not label them but instead see how they flow into who they are currently are, is a skill that positively nourishes every aspect of your life.

Styles of Getting Your Book Published In 2021