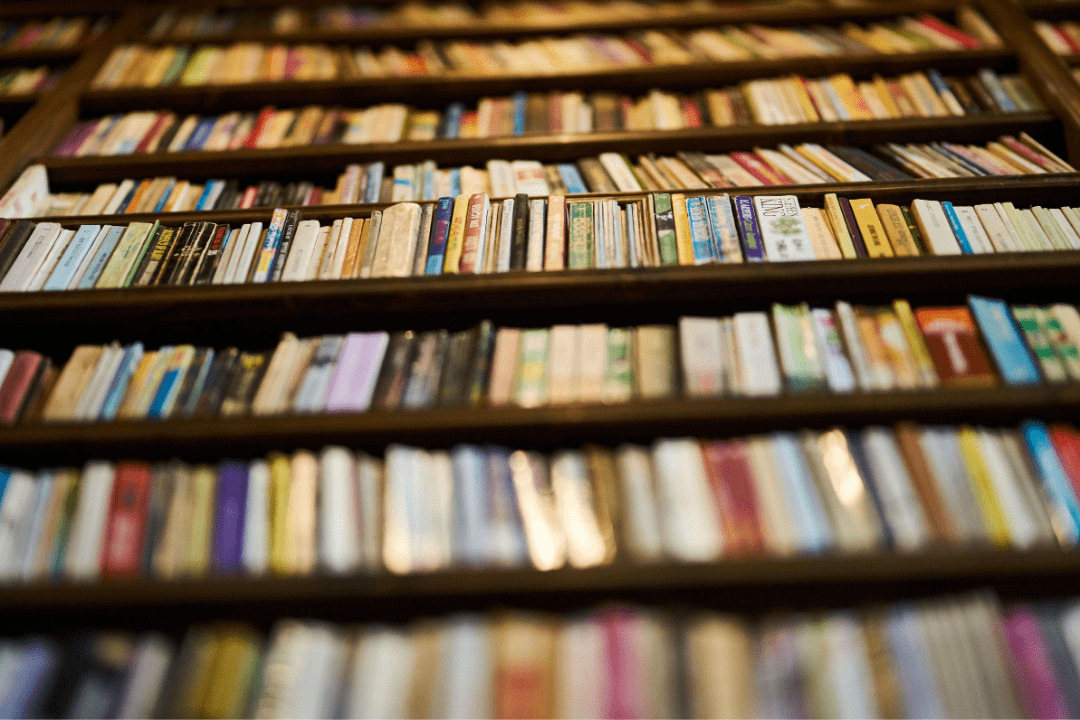 How To Awaken A Sleeping Giant: How to Get your Book on a Mega Famous Bookseller’s List

Making it on to a bestseller list can be a tricky endeavour, for new writers, and established ones, making your way on to a bestseller list, is in many ways integral to the success of your writing. Today’s content landscape certainly doesn’t make that easy, with competition high, and readers having so many lists to choose from, the ability to land on several of the most famous best seller lists can be a master key to millions of sales. But, how do those sly giants we’ve come to invite into our homes; Amazon, Wall Street Journal, Barnes and Noble and The New York Times determine whether your words belong to have a ranking on their coveted, ‘Best Seller List.’

The unfortunate hack to getting your name and your book on a Bestseller List, is showing that your book is popular. Having sales numbers attached to the book especially numbers that show that the book is selling a lot of copies in the first week, goes a long way in telling our friendly Bestseller List curators that your book is worthy. Seems like a catch 22; you want to be on the list to sell and you have to sell to be on the list? Luckily, to paraphrase our favourite Fortune 500 CEOs – there’s a workaround.

Every sale that happens prior to the book’s official launch date, up to a year beforehand, is technically deemed as “pre-sales.” These pre-sale figures get added to the first week sales of the book, if a book has 10,000 pre-order sales, and 2,000 1st week sales, the actual figure for your 1st week is 12,000

Write For Your Reader

Not only is the book market highly competitive today, but the world of content much like Elon Musk’s bank account, is constantly expanding. Competing with so many forms of content, places a higher necessity to write informatively and entertainingly at the same time. Keep your target audience in mind, remember words like arrows when shot correctly can make a tremendous impact. Work backwards from the demographic that you know will be invested in your subject and be willing to shell out money to buy your material and write so that when they’re sipping on some homegrown, wine while ingesting your literature, they’ve finished the bottle and didn’t realise it because you had them wrapped around your finger.

Visibility speaks volumes. For the same reason that Coca-Cola spends 100s of millions of dollars so you can see their logo attached to any event under the sun, is the same reason you want to ensure that readers do not see your book only on one platform. Putting your book on Amazon but also in both small and large bookstores makes a tremendous difference in creating the impression that your book is popular, and a large number of book buyers today only want to spend their money on books that they already know are going to be popular

Attach yourself to a publisher/distributor/marketer if you can. Self-publishing miracles do happen, but if we don’t want to place all our eggs in a miracle basket, and put in a lot more work for a possibility of abject failure, then investing the time, and energy into finding a large scale publisher or distributor is absolutely worth it. Having a name that is recognisable on your book boosts sales tremendously, and even once you hit the Bestseller list, marketing costs don’t necessarily go away and you are going to want someone to help you bear that burden.

The mainstream press stamps your publication with some legitimacy that helps sell your book to curators. Curators working for either the New York Times, Wall Street Journal or their equivalents are sometimes unwilling to put books that have zero mainstream coverage on their Bestseller’s list. It certainly doesn’t hurt to tease those curators with some namedrop-able press coverage of our book that helps solidify their decision that your manuscript deserves a coveted spot on their bestseller’s list.

At this point perhaps you’re whimsically ruminating, “Well, if I need to achieve a certain number of pre-sales, and 1st week sales to be put on most bestseller lists…how many sales exactly do I need to be put on the lists of these major organizations?” Well, let me tell you, the number fluctuates, there isn’t one strict rule, but the good news is there is a range. So how many books do you need to sell to be put on a bestseller list at places like Amazon or Wall Street Journal, the answer is…typically between 3,000 – 5,000 copies. Using that figure and setting it as a goal to work backwards from is also a pretty recommendable strategy. By identifying that range as a realistic way to have yourself placed on the lists, you may be able to set up your strategies accordingly.

Don’t Put All Your Chips On Red

Betting entirely on the launch of your book without predetermining a marketing strategy is…well, a bad strategy. Don’t bet entirely on your launch without calculating what realistic pre-orders seem to look like. One possible way to figure this out is to look at what is selling in the actual market at the time and then gauge if your book is something that adds to this conversation and will be a book people are happy to put money on the table for.

I’d like to close with my final piece of advice on how to become a famous bestseller author, and this one is simple, but underrated…get feedback, and not from your friends and family. Have about 20 or so people read your book and give you notes and pick people that won’t be biased. Be ready to hear the hard stuff, and be ruthless with your editing!

Let’s put it all into context, when you fathom the scale of failed books, the unpublished books, the self-published books, the writers that have toiled for years over books that aren’t optimized to the market and the poorly written manuscripts and the books that just don’t sell, the graveyard for these failed words is tragic and immense. If you don’t want to end up like so many of the others that have attempted to put their thoughts on a page in hopes of sharing their views, ideas or attitude with the world but never managed to land eyeballs on to the page, then there’s an imperative that you understand the game of getting on a bestseller’s list-

-the lists exist for a reason after all. People read them, people check them, people use them to decide what to buy, and you want people to do that, you want them to buy your book. And sure, it certainly doesn’t hurt to write a book that you’d actually like to read yourself, because the odds are you are an exemplar of your customer. The odds are you use bestseller lists too when picking out your next book. But, the thing to look out for is bias. This is why writing for your reader, and keeping them at the forefront of your mind, and getting a marketer and hopefully a publisher on your side from the get-go to can be huge! Did I say huge? I meant HUGE!

So, be proud of your book and make sure you like it, but make sure you don’t toil over the book for decades. Because if you identify a gap in the conversation of bestselling books and hit upon a gold idea, it’ll only be so long before that gap is filled up by the countless mounds of other writers that will pour in from all over the world. Being George R.R.Martin is cool until the final season of the show based on books you took decades over it ruined because you are taking too long to complete the series. You want to write something that sells but similarly you want to be conscious of not toiling over your magnum opus to the point that the ship passes you by. A great contrast to George here – is Stephenie Meyer – writer of Twilight, who understood her marketplace, and what the fans wanted and seized the day (just like the late, great Robin Williams’ character in Dead Poet’s Society) would’ve wanted. The end result for her was a lot of sales, and a lot of citations on best seller lists, and that’s what you want.

The Hidden Empath: Ghostwriting As A Career Path