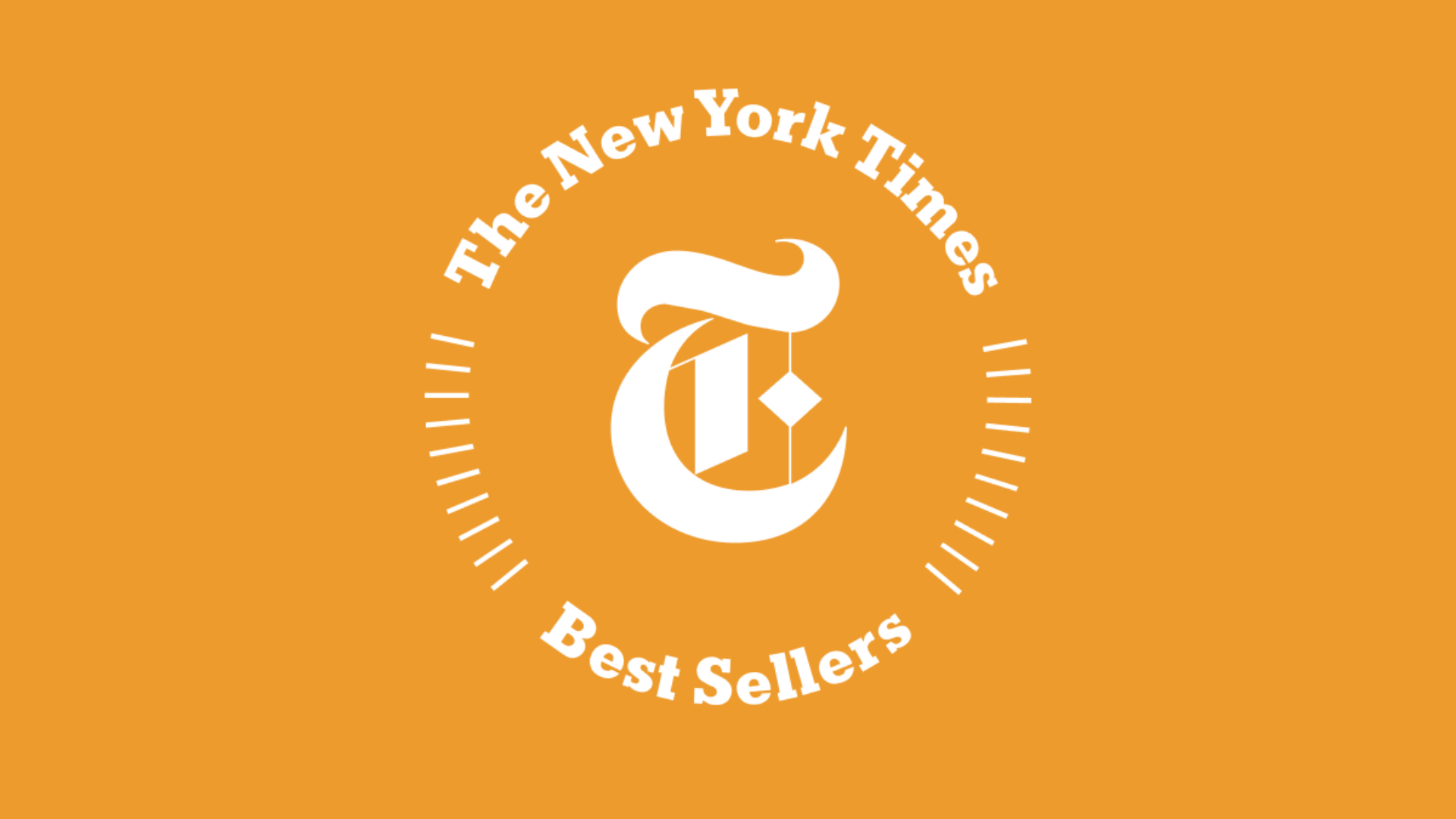 In this episode of The Authors Unite show, Tyler Wagner spoke with an author who has found in-credible success with New York Times bestsellers. Mark Victor Hansen is perhaps best known by Chicken Soup for the Soul series, which he co-created with Dr. Jack Canfield. He’s actually had a grand total of 59 New York times best sellers, so he knows a thing or two about how to work the system. His latest book, How to Be Up in Down Times, just published in April of 2020, was co-authored with Mitzi Perdue and Preston Weekes, with Preston being the other guest for this episode. You can listen to it on The Authors Unite Show site or through your favorite pod-cast provider. But you can also read all the important highlights in this article.

Book Marketing is Not for the Faint of Heart

The Chicken Soup for the Soul series has wound up being 254 different books, with more than half a billion sold so far, including 374 million in China alone. But Mark is quick to point out that ifwriting a great book is only 10% of the overall puzzle of making a book successful. The rest is all about marketing the heck out of it.

This is not for the faint of heart. Mark told about one rule of thumb he learned from Scott Peck (author of The Road Less Traveled) is to do some kind of media event every day. Every day? Yes, every day! Now, if you can knock out more than one in a day, then you can have a day off here and there. In fact, the day before this episode, Mark did FIVE different guest appearances on podcasts, including two in the USA, one in Canada, one in Ireland, and one in Vietnam. This illustrates how today’s internet technology and the popularity of podcasts right now make it pos-sible to do a media event every single day, or even more than one.

Building the brand of a book, getting traffic for a book, getting word-of-mouth for a book, Mark says sometimes you’ve got to make some bold, smart decisions. Back when the Chicken Soup for the Soul series was ramping up, the biggest brand in the world was Coca Cola, and Mark wanted to leverage that into book sales. He got a foot in the door with Coke by going through their charitable arm, which was heavy into Boys and Girls Clubs of America.

Mark’s pitch was getting “real estate” space on cases of coke products with a book ad. Coke’s response was, as it turns out, those who drink regular or classic Coke don’t read, but those who drink Diet Coke do read, and it was mostly women. So they went with a promotion of Chicken Soup for the Romantic Soul. Mark “tithed” 10% of the sales generated back to Coke’s charity, which was enough to get 15,000 new kids into Boys and Girls Clubs, and every one of those kids got a copy of an age-appropriate Chicken Soup for the Soul book.

Mark is also quick to point out that one of the key things he has done is always tithing 10% of sales of every book to a charitable cause or organization. This aspect of how he does marketingis different, but he’s found great success in doing it. Tithing is something that gets talked about in church (donating 10% of your gross salary to your church), but it’s critical in Mark’s approach to book marketing as well.

Part of what Mark is saying here, and Preston strongly echoes it as well, is that you can’t limit your marketing efforts to one kind of “channel.” You can’t just do radio/podcasts. You have to be creative and do as many different kinds of media as you can, and do completely new things no one has done yet in marketing books, such as a bold partnership branding like the Coke exam-ple. That creativity aspect is innovation. Mark’s philosophy is that business success is found in two main functions—marketing and innovation.

For one of Mark’s other recent books, co-authored with his wife, called Ask! The Bridge from Your Dreams to Your Destiny, he struck up a branding partnership with a friend of his who is a soap manufacturer, Harry Singer of Ultra Soap International. Obviously, soap has become more important than ever during the COVID-19 pandemic. Harry has been putting together “soap sur-vival kits” and Mark got flyers for his book put in the kit, which is why the book has been selling so well even during a pandemic.

Mark was on fire talking about his different marketing experiences and ideas. Here’s a rundown of some of what he shared:

Needless to say, you can listen all day long to Mark tell stories because they’re all amazing and really give you a ton of insights into the mindset that makes it all possible. You can listen to this full episode on The Authors Unite Show site.

3 Lessons Every Entrepreneur Should Know