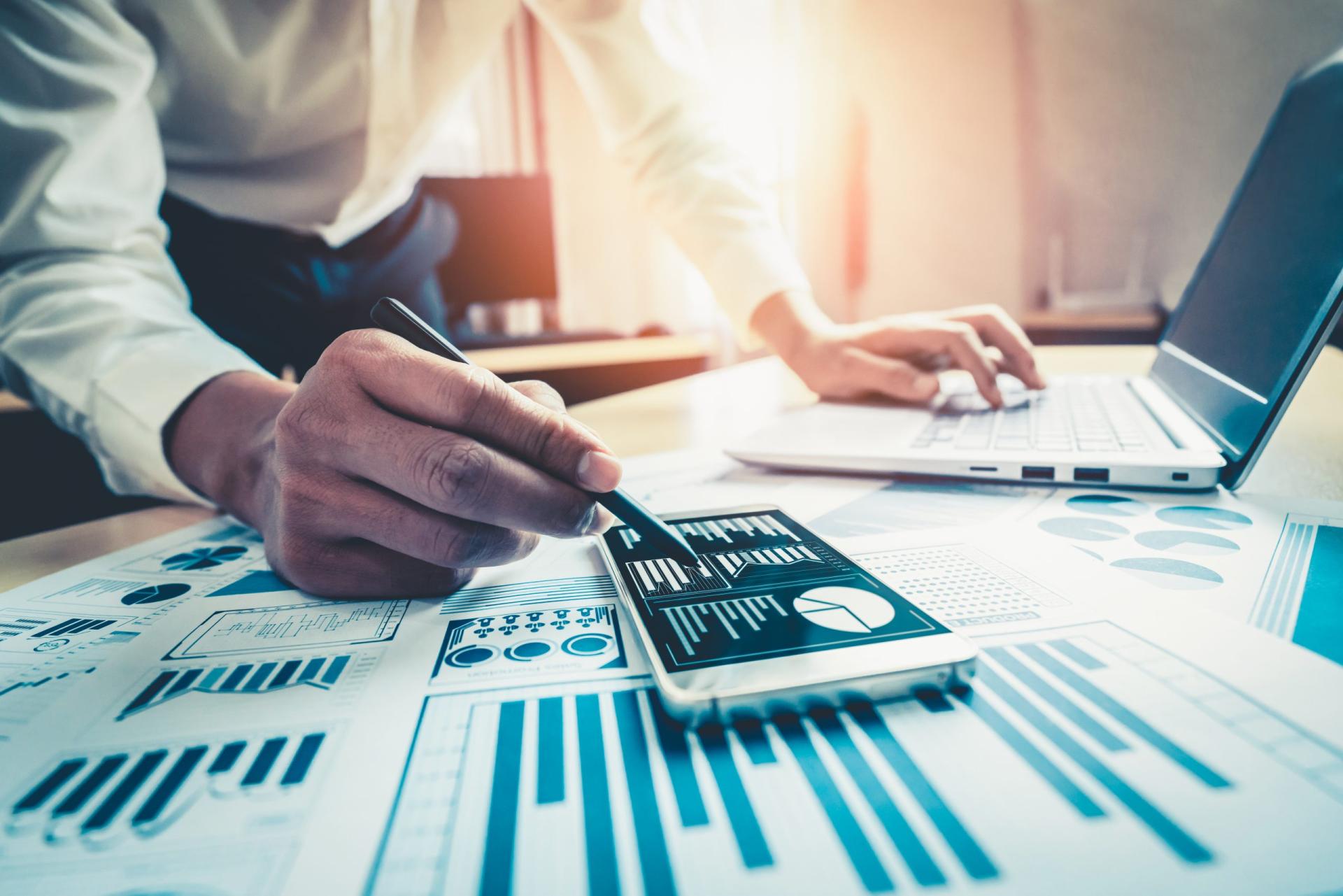 In 1998, my partners and I founded an internet service company, with the goal of growing it from venture to maturity. We made a lot of mistakes. But we also had a combination of good ideas and good luck. We got in just before the technology got really hot and scaled quickly as the trend exploded. Then we sold in 2001, just two days before the big collapse.

The experience had transformed my understanding of companies and leadership, and over the next few years, I practiced and built on what I had learned. But I couldn’t quite explain it to anyone else; I just wasn’t ready to put it into words. To do that, I had to become a dad.

Like all parents, I’ve been amazed to watch my kids’ evolution. A human is always a human (I doubted this sometimes during diaper changes), but looks and acts completely different at 6 months vs. 6 years old, or 16 years old, or 66. Because the kids’ needs and behaviors varied widely at different ages, I had to adapt and change my functions as a dad. When my son was a baby, I put the food in his mouth. Now we cook it and hope he puts it in his own mouth without whining. When she was a toddler, I had to protect my daughter from falling down the stairs; soon, I’ll be more worried about her falling in with the wrong crowd.

Raising my children, I’ve begun to see the parallels to business growth. Like people, companies have phases. And like parents, leaders have to adjust and meet unique needs at four major stages of development: 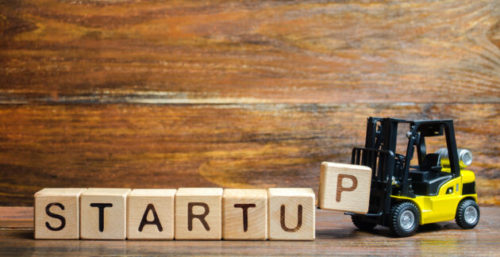 Infancy (Start Up). As an entrepreneur, a new business is your baby. You’re there from conception to launch, and on call 24/7. When there’s a mess during product or service development, you clean it up. If the pipes burst at 2am, you are up walking the floor. When it’s feeding time, you spoon in the cash, time, and effort.

When we founded our internet company, my style was start up-centered, and it worked fine for managing a small group of people. I was comfortable putting in the long hours and carefully watching each employee.

Things went well in the first stage, and we had investors’ cash to spend, so we went into hiring mode. I thought that onboarding more people would solve any growing pains we felt. So we expanded from 4 to 85 employees over just six months…and quickly discovered that the right employees don’t get far with incorrect leadership. It was chaos. Instead of less work and less stress, there was a lot more of both. I was doing the things that had always worked, but they didn’t get the same results anymore. It was like realizing our first baby wasn’t a baby any more, but a little girl. 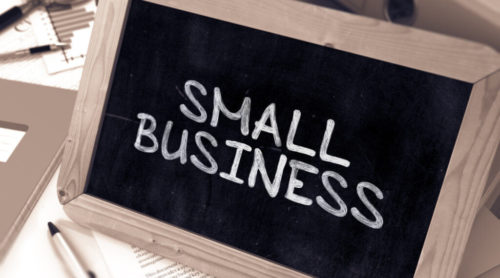 Childhood (Small Business). In time, babies become toddlers, and then children. They learn to feed and wash themselves, and they can play quietly when you need a breather. But they also fall out of trees and catch chickenpox. Small businesses are like that, too. The early effort starts to pay off, and something new happens every day. But the risks increase exponentially, as well.

Our internet company had transformed as it entered the new stage, and my techniques no longer fit the situation. I already knew how to get a venture on its feet, and I thought that was the hard part. But this was a whole new set of challenges. Instead of managing individuals, I now had to lead teams. So I learned, sometimes through painful mistakes, how to collaborate with my partners and coach our employees. When I had to let my kids walk (run) unassisted and play by themselves, but stay alert and nearby, I started to see the similarity.

I could spend my day in the business, carrying the weight and holding hands, when we had only 4 people. With 10+, it was important that they have some space to learn skills and responsibility. But I had to be around whenever someone needed advice, encouragement, or kept from running into traffic.

Our staff continued to grow, and suddenly I couldn’t maintain daily contact with all of them…and they didn’t want me to! The company began to demand what all teenagers want: freedom. 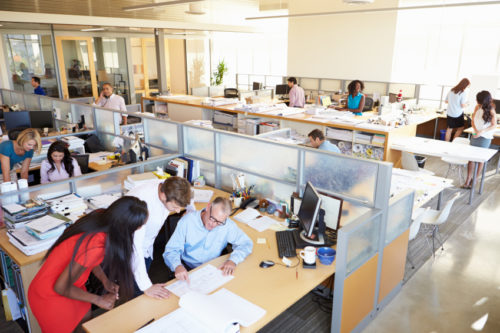 Adolescence (Gazelle). Teenagers have the basic survival skills down (mostly), and can take on household responsibilities. They also want more independence and power to make decisions. As a parent, you learn to stand back but stay ready to step in. A gazelle-level business can also function without you hovering every second; micromanaging probably does more harm than good! Teams should be trusted not to trash the house while you’re away, but you are still the final authority. Adolescent companies remain vulnerable and are prone to overconfidence.

The internet company sold shortly after it reached “Teen” status, which took one type of letting go. I’ve worked with multiple gazelle-type businesses since, and have coached many executives on the different types of letting go leaders have to do at that stage. It’s no longer possible to touch every single person (or every department) every day. Besides, you’re hiring and training the best talent you can afford so that you don’t have to babysit. Just as I want my kids to be confident, trustworthy, and smart as they progress through high school and college, you want your business to do more and more of its own care and maintenance.

Why? Because someday, like a parent, you will have to let go. 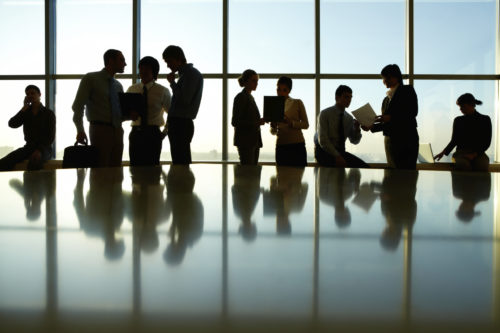 Adulthood (Corporation). Children mature. You have done all you can to make sure they survive on their own. A mature company, too, can outlive the entrepreneur who started it. He knows that a healthy, fully grown business is self-sustaining and will be fine without him. As a leader of leaders, he offers inspiration, catalyzes creativity, and cheer leads, encouraging the company to reach for excellence in every way.

It’s an art and a science, raising a kid or a business at each stage. First, you have to figure out how to meet current needs. Then you hit a rhythm and things get fun: growth is steady and each day is an adventure. When a phase shift starts, things get messy again. There will be lots of tears, spills, and drama until you figure out the new rules of care, feeding, and leadership for the stage.

My approach makes a direct impact on the health and success of the people in my care. That means watching myself as closely as my kids or my company, and knowing when it is time for my leadership style to evolve. After all, as both a dad and an entrepreneur, I am first and foremost a leader.

Aligning Time, Money, and Passion for the Lifestyle You Want

What’s Your Happily Ever After?