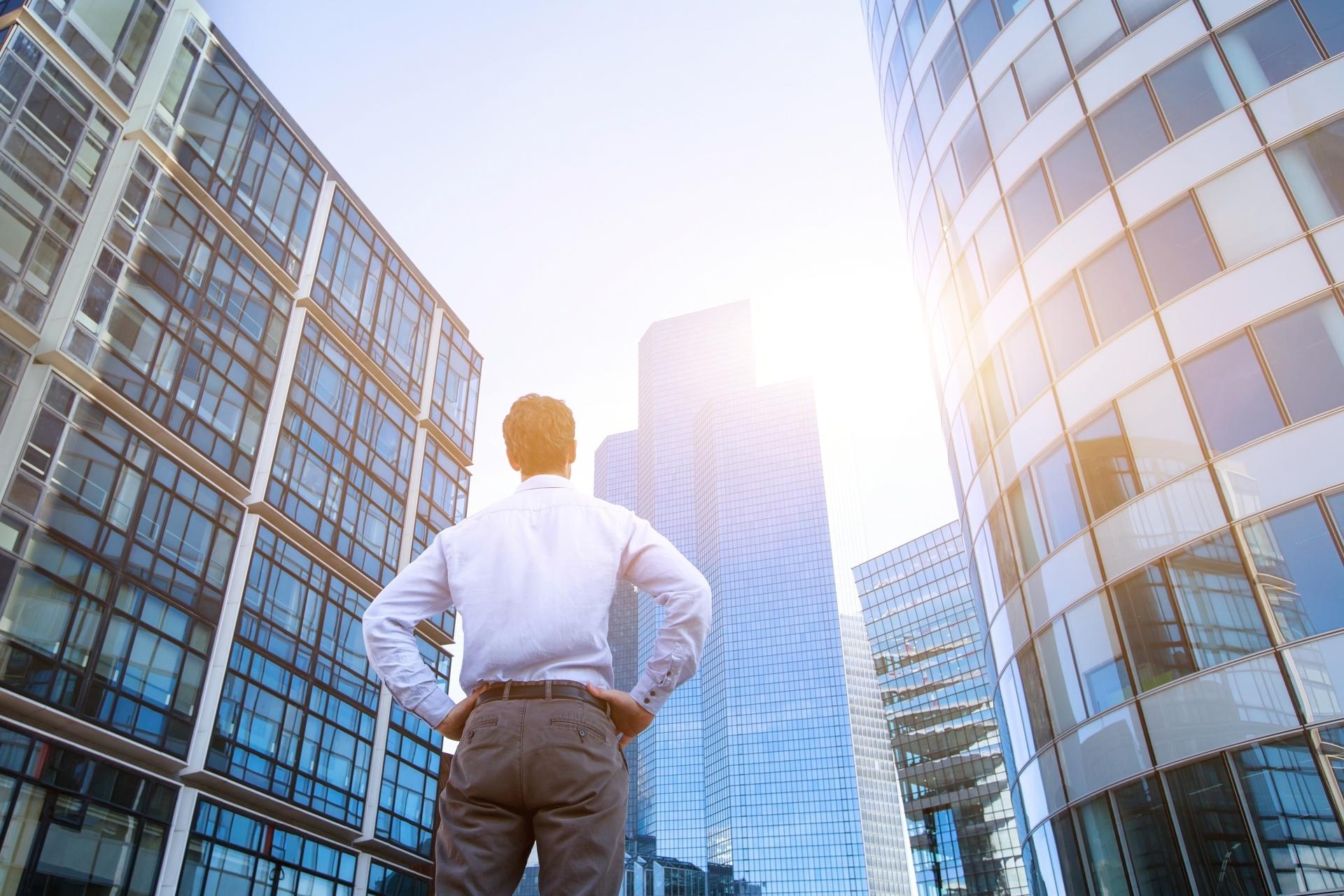 From an outside perspective, it looks as though everyone who has their own business has always had everything fall perfectly into place for them. Rest assured, just as in everyday life, an entrepreneur never has things go according to plan. Sometimes things turn out better than you imagined, but sometimes you hit obstacles. Something that has been integral to my success is the ability to always find ways to make any circumstance into a positive opportunity.

When I was younger, I often heard the comparison of a glass half empty or full. I was brought back to thinking about this comparison again later on in life when I read the short essay, “as a man thinketh, so in his heart he may be.” This resonated with me, and after some self-reflection, I came to the conclusion that anything that happens to you can be seen however you would like; it’s all in your head. It doesn’t matter the situation, but rather how you frame, react, and respond to it.

I have been running and operating a real estate company for five years. I started out with 1 home doing traditional year-long leases and now specialize in short term leasing, specifically through Airbnb, where I manage 25 beds in Philadelphia. I never dreamed of being a real estate mogul, and it still might not be my main endeavor as I grow older. The way it happened, though, was a big part chance. The way I really got into what I’m doing is from being a problem solver, and making what some might see as an obstacle into an opportunity. Using this strategy is the way I continue to improve and seek new ventures.

Two years ago, my roommate had to suddenly move home. Most people would see this as a major setback. $650 of stable rent was now unavailable. Scrambling for nomadic friends, scouring craigslist, or squeezing the cash difference was not an option. After hearing of a friend who recently tried Airbnb as a guest, I blindly decided to try being a host. This was an opportunity to try out a new site, meet some new people, and create a revenue stream. My first month had double the return of a yearlong tenant, and a new idea was born. A problem became an opportunity and my first Airbnb property began.

As I expanded from one to two and now five homes, I needed to have an employee to handle the daily upkeep like changing sheets and greeting guests. This allowed to me focus on growth and partnerships. Unexpectedly having to cover for an employee and his backup one day initially made me upset. The reason they were hired was so I could be off-site more, and now I was not. Instead of focusing on this being an issue, I decided to make it an opportunity to evaluate how they have been doing and where they could improve. While there, I realized some trivial things that had been going on unaddressed. I would have never known, because guests are usually too shy to mention small things, and my employees were unaware. I also realized the schedule I gave was not efficient. Having such a useful day made me realize the importance to staying onsite from time to time. This opportunity made me decide to give my employees six paid days off a year where I do their job and give them an evaluation. It makes them happier, and makes me realize things I might not have otherwise known.

As I expanded my rentals, I simultaneously moved out of my home to turn into a rental. With a lot going on and a not perfectly organized process, I booked out my own room by accident. I could have cancelled the booking, but that would show on my reviews, and I wanted to make it work. I decided to book one of my other rooms at another home and stayed there for the night as a guest. It was a useful learning experience where I was able to see more clearly why there was confusion with rooms, queues for the bathroom, and dishes left in sinks. I now book one of my rooms in a different home each month so that I am a guest at each one at least twice a year where I take notes about the experience and brainstorm ways to improve.

Even with expansion, things have become much steadier as I operate and manage five homes. Changes, problems, and circumstances continually force me to adapt, and I never hesitate to tackle them. I always remain positive, think of how it could be an opportunity, and make it work. 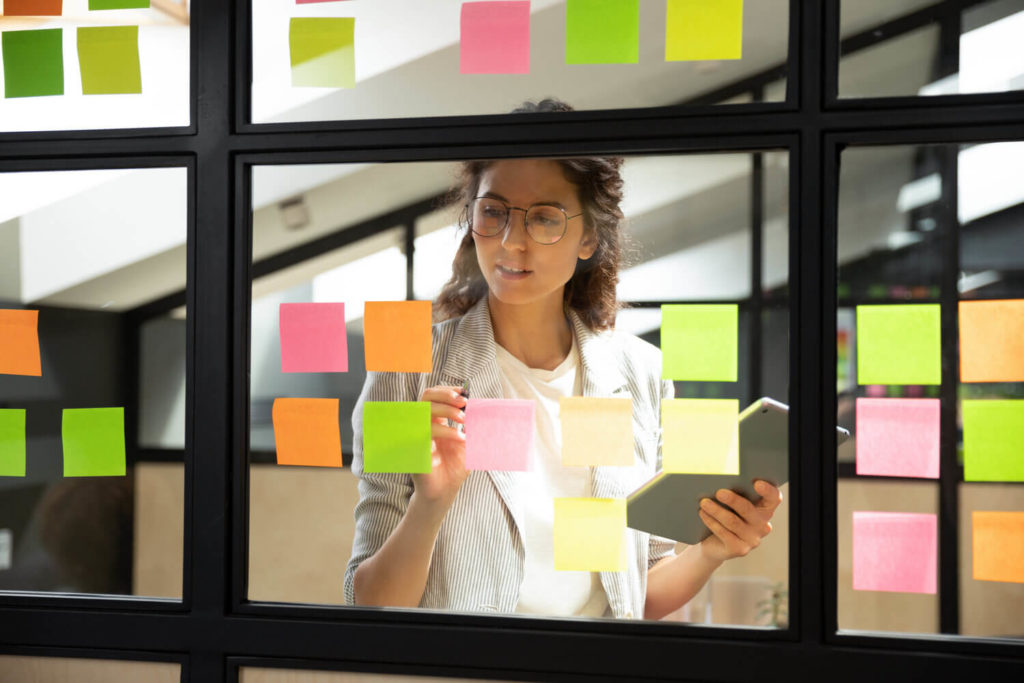 As an entrepreneur tackling a new or old endeavor, unexpected situations will happen. Always frame a situation in a positive way. Instead of your roof fell in, you have an opportunity to renovate. Instead of a slow day for your retail business, you have a day to get ahead on paperwork or meetings. So, instead of running into a problem and dwelling on how it’s hurting you…just make it work!

Following the String of Beads