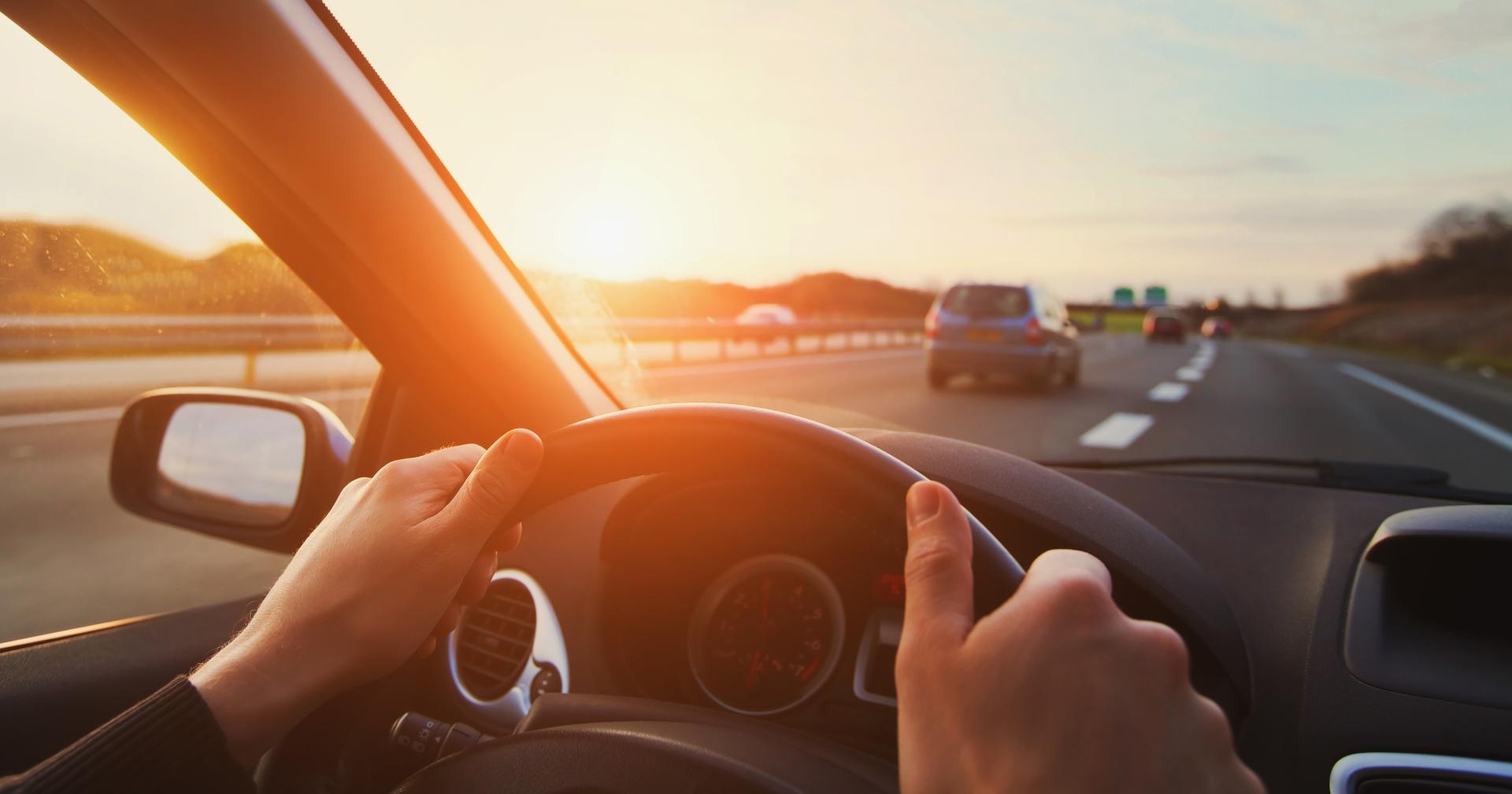 When the Road Hits Back

In July 2014, I left western Florida to begin a two-year road trip around the US. I’d been wanting to travel for the last few years, and while I had no money for an international plane ticket, I did have a car. Visiting friends beat paying rent, so I got rid of most of my stuff and hit the road. What I didn’t realize was that the road would hit me back—and pretty hard.

My plan was to make money with freelance writing and editing—skills I knew I had from years of experience. I quickly discovered this was not as easy as it sounded. The initial writing work I got was minimal, tedious, and lowpaying (most people who start out writing SEO articles encounter this issue), and editing clients were few and far between. My expenses weren’t that high, but meeting them was a much bigger challenge than I’d anticipated.

Meanwhile, I was functionally homeless. While I did have many friends to visit, I only stayed with most of them for a week or less at a time. So on top of building up my business, I also had to find a new place to stay every few days. And since I had little to no extra money coming in, almost every place I stayed had to be free—either with friends or through Couchsurfing. org. This added immense logistics issues to my travel plans. More than once I left to drive to a new city or state with no idea where I’d stay when I arrived.

Like Janus, the two-faced Roman god, I was trying to look in two directions at once. I needed to create a solid business foundation, something grounded and permanent that I could rely on. I also needed to look continuously ahead, finding the next place to stay, and the next, and the next. And I had to do both. As a full-time travelpreneur, I didn’t see any other choices. My big adventure had turned into a constant tug-of-war between the present and the future, and neither side would let me go.

I kept this up for close to a year. I made just enough money not to go into the red, and I found enough places to stay that I never had to sleep overnight in my car. I even managed to visit 38 states during that time, while spending under $300 on lodging. I had lots to be proud of.

But I was also exhausted. The constant stress of finding new clients and new lodgings, never getting to rest in either area for long, had kept me on high alert for a year straight. I was too burned out to even understand how burned out I was. Plus, I had nothing tangible to show for it. My business was still running on a shoestring, and I remained only a few hundred dollars away from insolvency at any given moment. My only remaining goal was to keep going, because over the interim months my definition of success had narrowed to one concept: inertia. If I kept going, I’d be okay. If I stopped, I was screwed.

Then my father died.

In a testament to how deeply tangled in this trip mindset I was, my first idea was to go home for just a few days, then hit the road again. But once I got there, I couldn’t do it. Not only did my mom and sister need me, but for the first time in almost a year I was in a place I didn’t have to leave right away. I realized I’d forgotten what home felt like, or what it was to rest for more than a few hours or days at a time. For the first time in months I had space and time to think, to process, to breathe, and to grieve. It was like putting down a weight that I’d carried for so long I’d forgotten I was holding it. I couldn’t just leave again.

As a few days became a couple weeks, and a couple weeks became two months, I gradually understood just how badly my road trip lifestyle had been serving me—how it had prevented me from both finding successful long-term work and from truly enjoying the travel. I decided that while I still wanted to see the rest of the US, living on the road was no longer the way to do it. Where before I had thrown myself into constant movement, now I committed to holding still.

It worked. Shortly after I made that decision, I booked my first five-figure book creation client. When my mom was offered a job in another state, I was able to get my own apartment and take in our family dog. Over the next year, I created a much stronger business foundation for myself—and was able to drive to the remaining ten states in the lower 48. Now I’m fully settled in a city I love, ready to travel again only when my business has built up the financial support I need to do it stress-free. 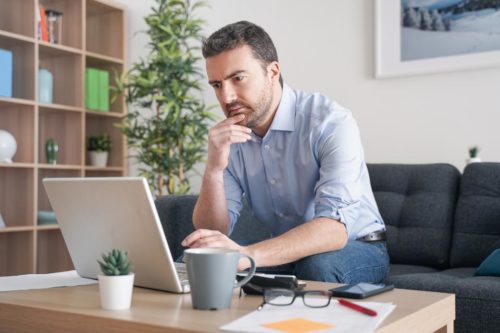 Working from anywhere still involves work. Living on the road still requires figuring out how to live. When you try to do both, you don’t master either one, and the harder you try to pull yourself in both directions, the more it hurts.

The good news is, you don’t have to do both. Especially when you’re just starting out. You can travel to one place and stay there while you build your business. You can grow your business to where it supports your travel before you take off. You can even alternate the two—make enough money to support a month of travel, take that month off, then repeat.

However you do it, don’t fall for the idea that it’s easy to do both at the same time. It won’t be. I’m very proud of making it through that year on the road. But I’ll never do it again. Don’t get me wrong, I still love road trips, but next time I take one, there won’t be any business-building involved—and I’ll be able to focus on enjoying the drive.

Your Heart Always Knows the Way to Go

A Business Trip to India