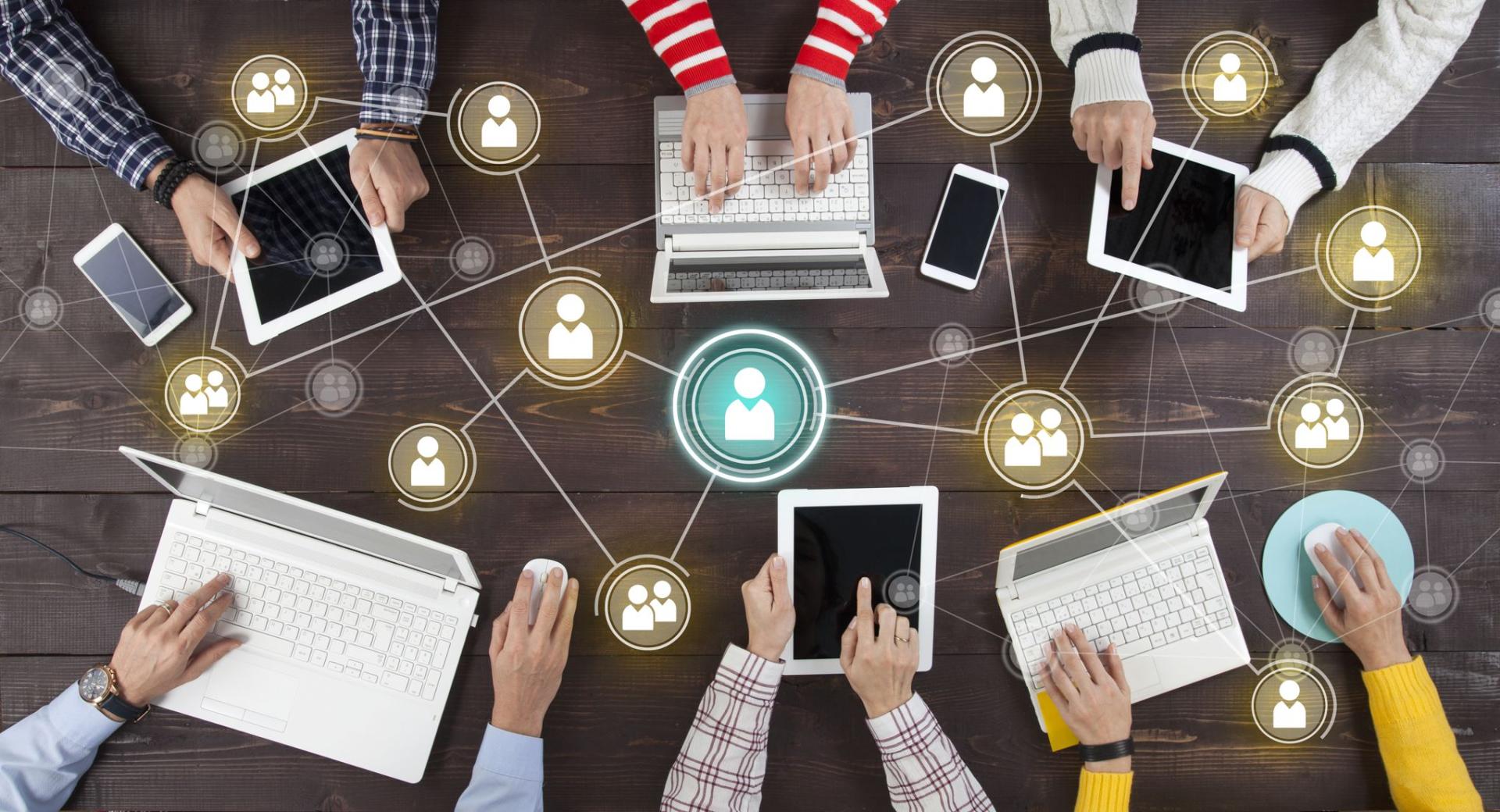 I was lucky enough from a very young age to go through several transforming life events which eventually lead me to believe that everything is possible. This belief has served me over the years and continues to serve me in all aspects of life. I would like to share with you a business case which utilized the power of this amazing belief.

In mid-August 2008, I had to provide input on a major decision regarding a patent that was going to cost tens of thousands of dollars. While I was rather certain from my personal business intuition that the patent was a true breakthrough for the future of my company’s work (electronic books), my personal conviction was not enough, from the standpoint of the company, to justify moving forward.

In order for our company to invest in the patent I had to come up with input from at least one of the major players in the electronic book devices industry. Several companies were relevant but the most important player was Amazon, producers of the Kindle eBook readers. So I decided to get someone from Amazon to back me up and give a statement of support on investing in this patent.

My first challenge was how to reach decision makers in such a huge company? Who should I even write to? With over 120,000 professionals employed by Amazon, reaching the correct decision maker was both vital and a challenge.

I started by sending emails to thousands of potential targets at the company, but unfortunately there were no replies. I knew that the patented technology would interest Amazon, and I believed that everything is possible, so I wasn’t ready to give up.

My next big question was, “how can I reach the right decision makers in the most engaging way, allowing them to see at a glance that I was not a spammer?” Clearly email wasn’t going to get the job done. Bearing in mind Einstein’s statement that insanity was doing the same thing repeatedly and expecting different results, I knew I had to change my approach. 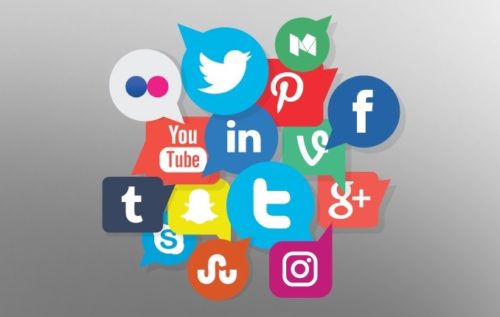 I decided to try social networks instead. After some investigation of the different options, I decided that LinkedIn was the most relevant choice as a B2B (Business to Business) network. First thing I did was work on my professional personal business profile. After achieving a top ranked profile with over 500 connections, I put the network to the test and wrote directly to Jeff Bezos, CEO of Amazon. I figured that if this network is powerful, why not skip the middleman and get right to the top?

To my amazement, after only 3 days I received a reply from Alice Powers, the personal assistant of Jeff Bezos, which started out as follows: “I hope you don’t mind my responding on Jeff’s behalf. Although he does read his mail, his schedule does not always allow him to personally respond…” This initial email reply led to a fruitful line of exchange of potential projects, as well as the support of the patent I’d hoped for.

This was a major “a-ha moment” for me and an extremely impactful lesson both for me and for my company. Since then, I’ve gotten in touch with almost any decision maker I desired to, and have assisted many professionals to achieve their business goals using the amazing power of social networks and LinkedIn specifically. The steps for utilizing social networks start with what I like to call the “infrastructure” step, which includes the creation of a professional profile and a professional company page (if needed). This is critical for personal and company branding. One of the major mistakes a lot of people make is skipping this important step and later complaining about not getting results. Do not repeat this mistake.

Second, defining which companies/professionals you would like to get in touch with for either selling your products or services, finding your “dream” job, or any other goal you desire. You will certainly generate better results once you know who you want to turn to.

Next, you have to engage! In order to engage with people for the first time, think carefully what you are expecting from the other side. Use a short subject line which will catch the reader’s eye. Write a short email which includes what you aim to achieve and what you want from the person you approach. Also include what you can do for them, so it doesn’t come off as totally one-sided. Remember that people do not have time and they don’t know you, so respect that!

I know that for myself, having some powerful beliefs is the extra ingredient that puts everything to place and also gives the extra juice needed when things get tough in order to persist. Once you focus on your business goal, learn the right ways to connect, and have the appropriate beliefs, you will gradually come to truly believe that everything is possible!