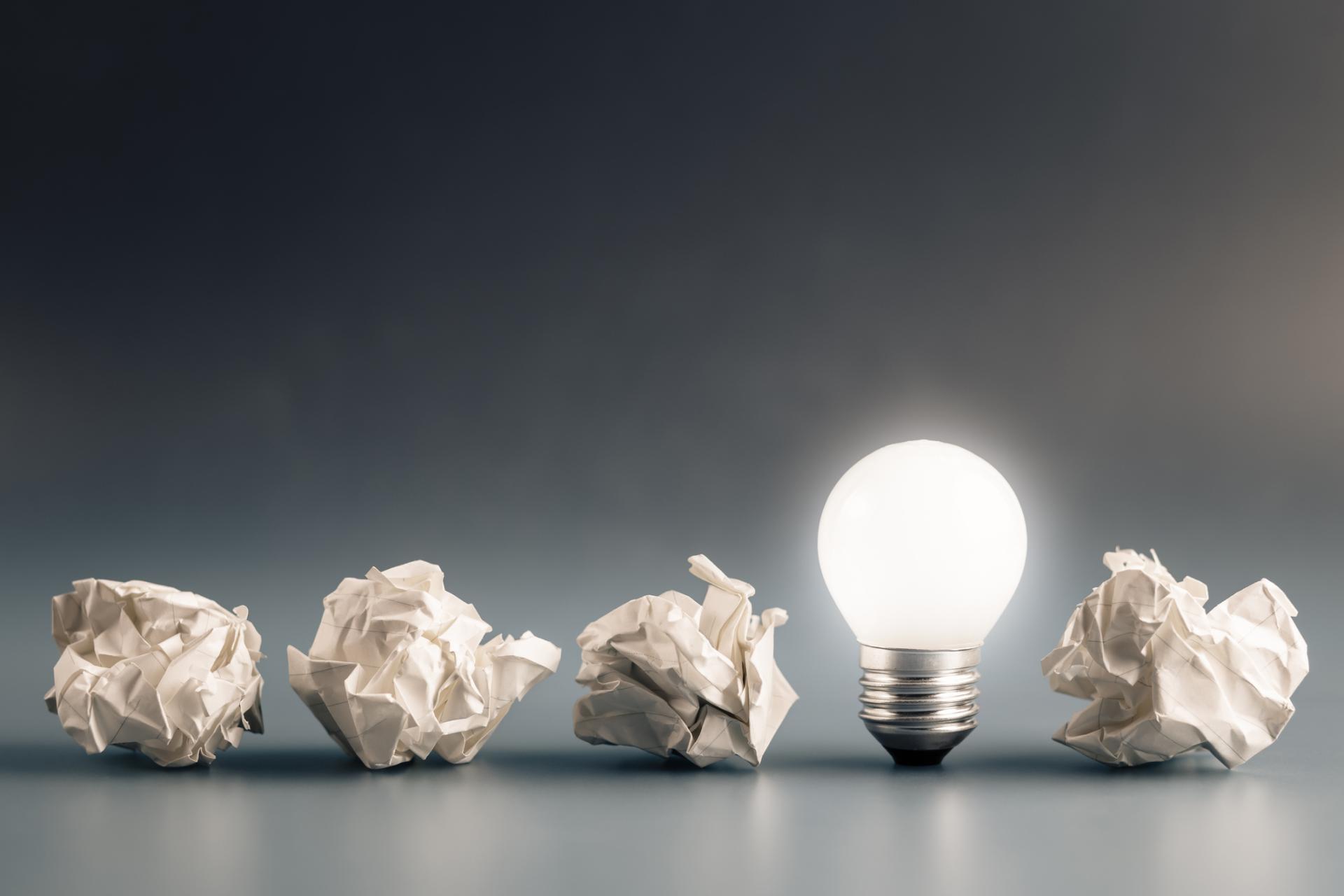 A year ago. I was a host at a French restaurant making about $450 a week, while working 9 days straight, covering extra shifts plus overtime. Last week I had one meeting with a client for 35 minutes where I walked out with a four-figure fee.

My life does not revolve around money, but it is a very useful quantitative way to illustrate just how quickly things can change. I remember when I was fresh out of college, the overwhelming confidence I had. I was going to get a huge job, make 6 figure salary and have a bright future. Unfortunately what nobody wants to tell people in their early twenties is that the job market is garbage.

I kept telling myself, “dude, just work and something will come.” Whatever I wanted to pursue, whatever I felt passionate about, just always find a way to be working because that’s the mentality I need for success, even when I was getting nothing out of it. So I took whatever jobs I could find. I remember being 21 with a bachelor’s in Economics and Finance with a minor in Chinese, driving a dump truck around Cambridge, Massachusetts, doing “landscape architecture” for people who can afford to have gardens when winter lasts about 9 months. Not a lot of money or prospects there.

I kept trying. I went on failed interview after failed interview—too young, not enough experience, you’ve had too many jobs so we can’t trust that you’ll be here in 6 months, we’re looking into other options. Every company is looking for that 22-year-old with 15 years of experience. After striking out so consistently and repeatedly I finally asked my parents (who were pretty wellconnected) if there was anyone they could put me in touch with.

And they did. And it didn’t help.

That was a big kick in the balls for my self-esteem. When you already know people by name and they’re telling HR you’re a great guy for you and they still won’t take you, that really hurts.

I got it in my head that I was toxic, started out as a young guy looking for his first big break into a promising career. All of a sudden I was 24 with 5 different jobs under my belt and I was always worried that’s all people would see. Even if they think I’m a great candidate they’re wondering “There has to be a reason nobody else wants this guy” and show me the door.

But by then, even if I was toxic to the bigger career-level jobs I wanted, I knew what I could do: I could just work. My mentality remained unchanged. Always be working. Shoveling snow, landscaping, bussing tables, whatever. Until some big company replies to your job inquiry and gives you that opportunity you’ve always wanted—you better keep busy, kid.

And so I never thought 40 hours a week was enough to be successful. It had to be an obsession. My doors didn’t close. Friday night? Sorry guys, I have job applications to fill out after I cover that extra shift at the restaurant so I can put a little more money away. If my current activity wasn’t contributing to my future, I didn’t have time for it.

It’s this mentality that landed me my current career.

The ad read “Hiring Rugby Players!” Looking for people with experience in finance and a competitive attitude!

I played a lot of rugby in college. Worth a shot, right?

The position open was for being a financial advisor, helping people achieve their financial goals and dreams. I know, I know. It sounds super cheesy but hey, it’s honest. 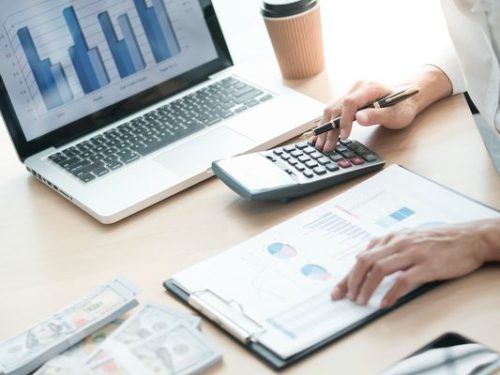 Now the real test begins—can I make it? The turnover for the insurance industry is 99%. Most people don’t make it in this business two weeks. You want to succeed? Especially in your first year, you have to be willing to put in 60–80 hours a week. Luckily that was my plan anyway.

Even with some minor success I still have bad cases, I have people that back out, people that change their mind. Getting in front of the right people is a constant struggle.

But now it’s different. Now I feel great. I want to be here, I want to build my own business and have my own success. Nobody tells me to come into the office on Saturday, I just do. I am beyond grateful for the opportunity. However, don’t think for a moment I’m ever going to forget the failures I had along the way to get here. I think about all those negative results as what drives me to keep going.

So for those of you who are in your early twenties just trying to make it: keep going! You have to be willing to put the time in. Time and work will bring you success.

3 Lessons Every Entrepreneur Should Know

Get Your Head in the Cloud