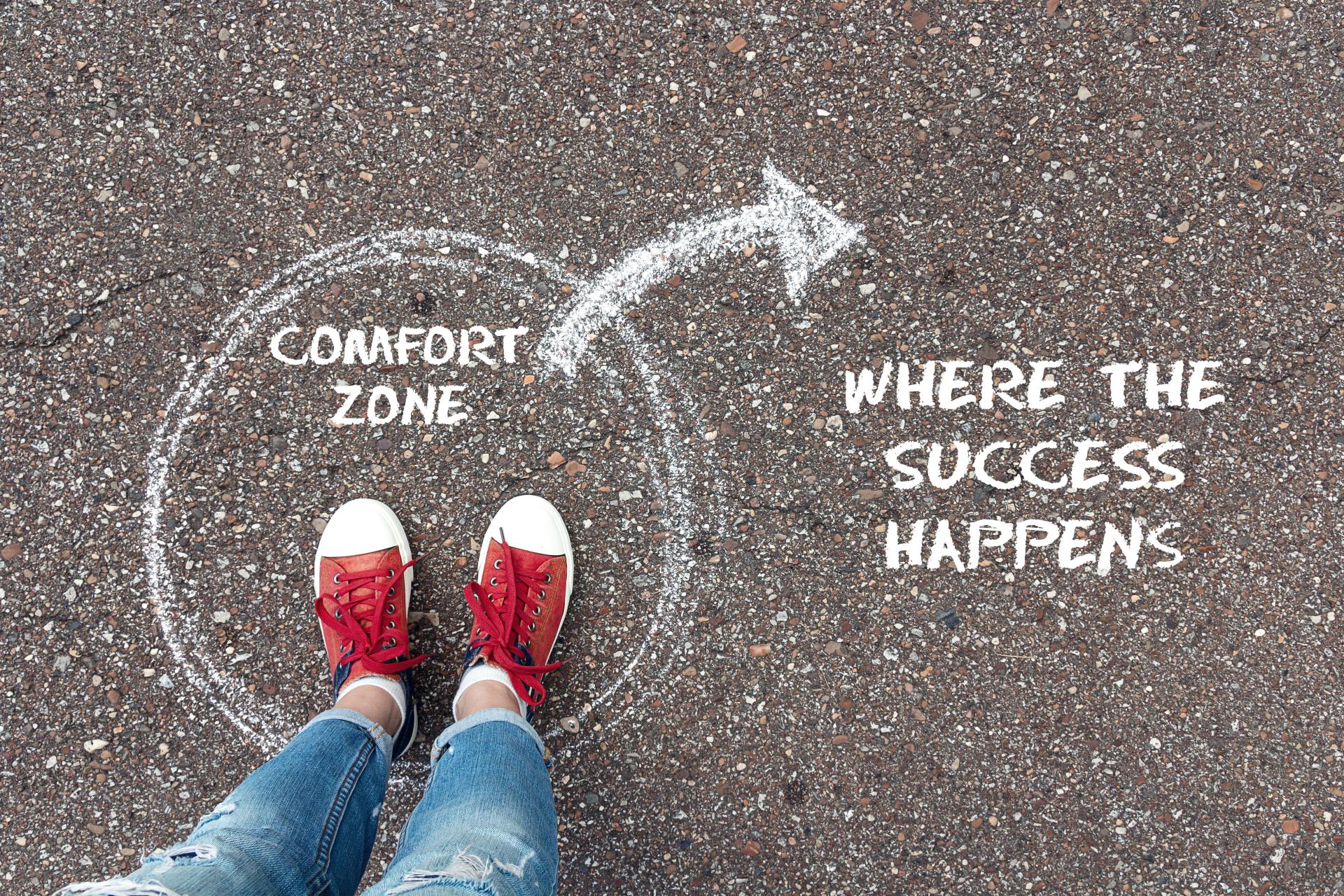 Martin Luther King once said “I have a dream,” but do you know why he ever had that dream? It’s because he lived by these words: “an individual has not started living until he can rise above the narrow confines of his individualistic concerns to the broader concerns of all humanity.”

As I came across these words in October 2013, I was forced to reflect on the narrow confines of my own life. I felt like I was in a box of safety. I couldn’t create or build anything new. Every step I took was already tracked, walked before me by so many others. I felt as though the decisions I made were not mine, but rather that they were the influences of everyone around me. I was safe, but unsatisfied. I was safe, but “average.”

This box for me was 4 years at university as a passionless biology major, studying to be a dentist. A vocation that society said was right for me, dentistry provided a time of comfort and safety, so secure that I could easily get right back up and continue on this pre-planned journey if I ever messed up.

As I approached my senior year, I began to feel trapped. The confines of safety began closing in, and restlessness began to kick in just as fast. I took time to examine myself, and as I realized that this was an opportunity I could not waste, I looked inwards, and really tried to identify the true talents I’ve been graced with. I began questioning my impact and purpose, if my “giftset” really translated best into what I was studying. Was I doing what I knew, what I was passionate about, what I was good at?

I was unsure what the answers were to all those questions, but I made a decision that day to figure it out. Whatever they were, I knew it had to do two things: complement my strengths, and build up people and ideas. Those two core principles were the beginning of my pursuit into a profession that not only complemented my strengths, but was not merely self-serving. It led me, ultimately, to the true beginning of my entrepreneurial endeavors.

The two years after college were the most challenging years of my life. Some of the closest people to me didn’t believe in me. In all honesty, I wasn’t even sure if I believed in myself. Unsure about my skills and how they translated to this unknown path, for the first time in my life, I had no clear road map of where I was going. But despite the mountain of doubt, Dr. King’s words rang true and the calling of a greater, more purposeful life living for others remained strong.

I worked odd jobs, and pressed on. Soaking up as much knowledge of the business industry as I could. I did business development for a non-profit, actively worked as a real estate agent in Manhattan, and researched every entrepreneurial concept I could think of. Testing and breaking ideas almost every day.

As I began to test and learn, I began striving for solutions with abandon, to people’s problems. At the time, it felt as though every young person I meet was lacking self-confidence. They didn’t believe in themselves and they didn’t believe in the impact that they could make. I saw this as a problem that does not only stunt an individual’s potential but it robs the world of ideas and concepts that can make it a better place. So I decided to do something about it. I started going to 3–4 meetups and “networking” events every week to meet the best entrepreneurs in NYC and find out why they took the “leap of faith” and ultimately why they did what they did. I interviewed men and women from all backgrounds, my thought being that people needed to see people that look like them in inspiring positions. For me, inspiring and providing solutions to the next generation was not only my company’s mission, but it was my calling. It felt as though I was doing true service, and making a real difference.

No longer was my target security and control, but now service had become purpose. While I didn’t have the background that many others in the media industry had, I did have a purpose which turned into passion.

Foundationally, MLK was no different than you and I, but he made a decision to put it all on the line, risking his life, his family’s safety, and immediate acceptance, for the sake of cultural renewal. 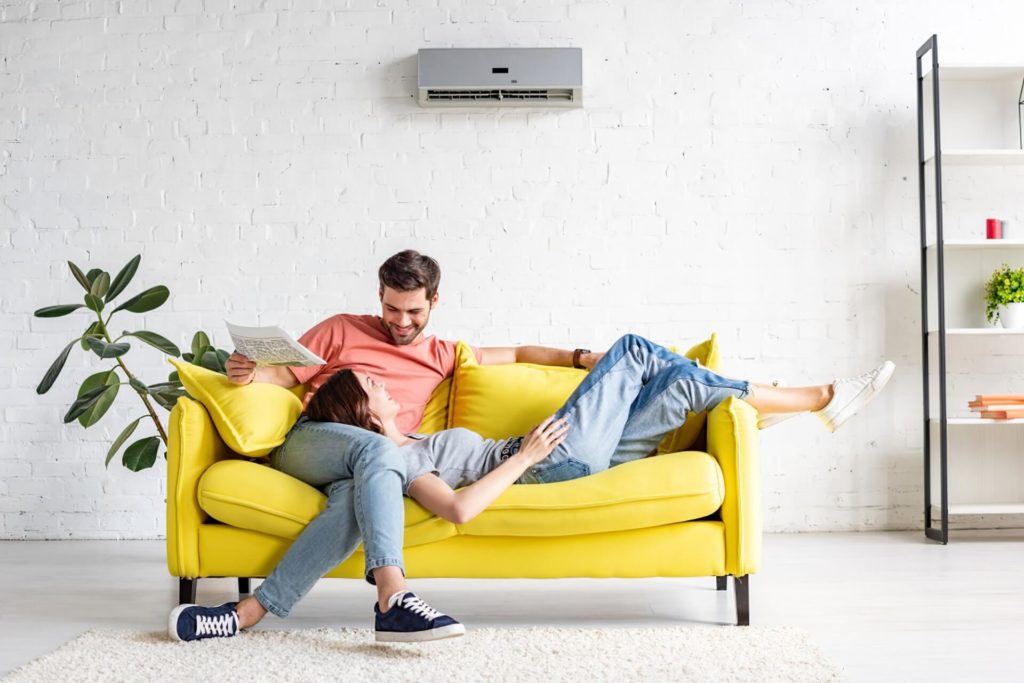 We can build businesses, make money, and be comfortable, but true greatness comes from the sacrifice of one’s personal comfort for the greater good. The apostle John writes, “Greater love has no one than this: to lay down one’s life for one’s friends.” So I challenge you to take inventory of where you are clinging to security and personal desires, understanding where it is you know you can change.

We are faced in this life with two simple choices: the choice of greatness and the choice of comfort. Ask yourself then, which do you choose?

The Lonely Entrepreneur: Why Creating Community Is Critical

The Power of Gratitude