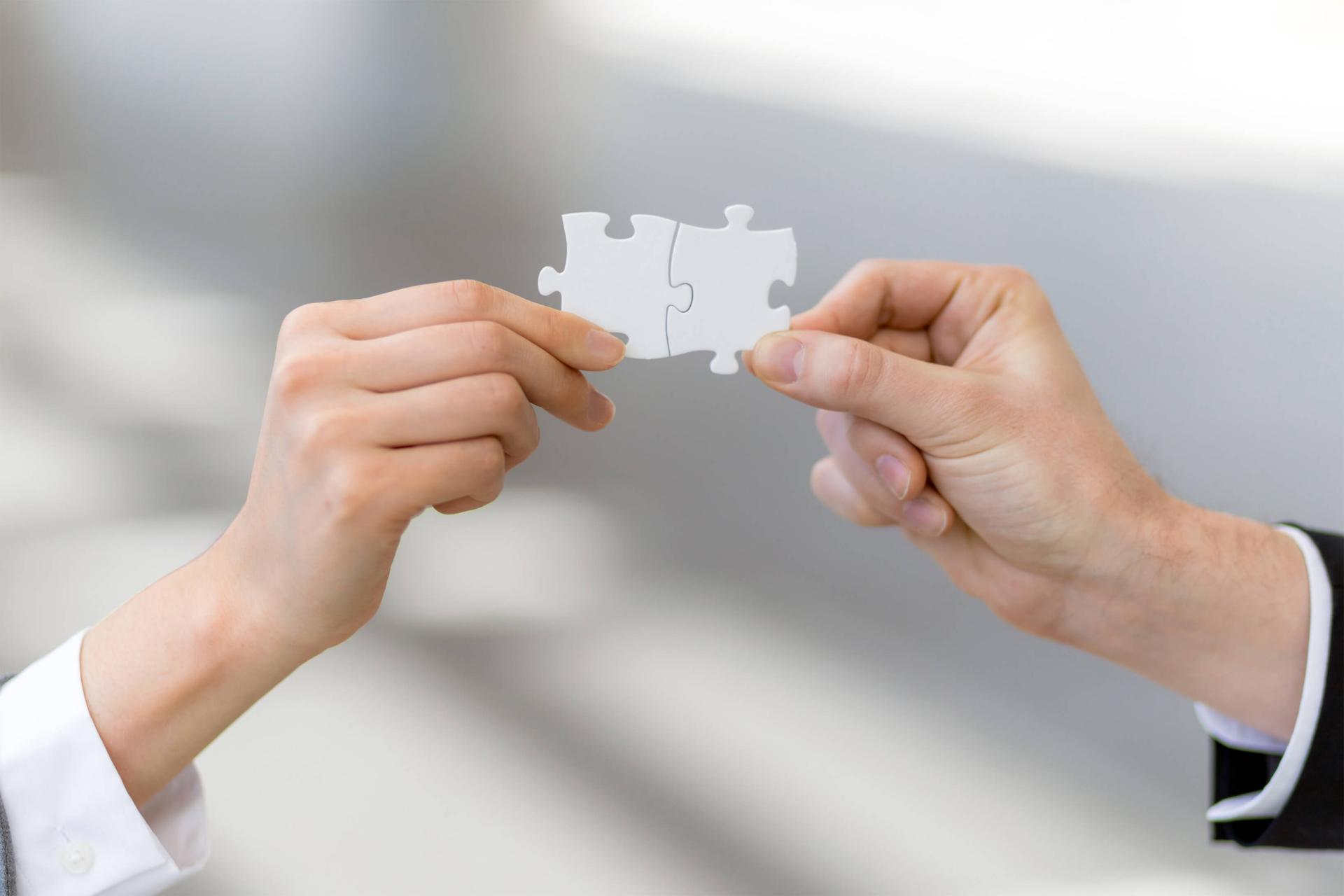 In business we regularly gain new employees to join the team and carry the water of the organization. One of the problems in this transition is the ability to onboard and energize the new staff to absorb the company culture and thrive in a new environment. One helpful tool in trying to improve upon this critical transition is examining the assimilation of immigrants to a new nation. There have been wide studies showing that understanding the similarities between these two types of assimilation can help minimize the disruption and improve transition time in hiring.

The notion of assimilation is a hot topic in today’s world, with mass immigration being common and many people concerned that some immigrants won’t conform to their new nation’s societal norms. Historically we know that assimilation takes time, and that every generation accommodates the new society’s rules, practices, and laws better, so a second generation is more accommodating than a first generation. Eventually it becomes hard to determine immigrant descendants from the local population. While reviewing thoughts of assimilation, I wondered if any of the lessons learned from international immigration and absorption would apply to business and the hiring of new employees.

With India and China joining the international global competitive market, some 2.5 billion new workers are dominating and changing the world’s labor force. We have plenty of studies on what this looks like at the nation-state level, but perhaps it would be worth considering that there is a new market, a global market, and we all are first-generation immigrants to this new competitive market. Most of us hold tightly to our historical way of doing business, we favor the culture and language of our homeland (established business practices), and reluctantly assimilate into the new paradigm.

We saw a close parallel to this scenario after World War II in the United States and most of Europe—that is, the dramatic increase of women labor in traditionally non-female jobs like medical doctors, pilots, factory workers, etc. In the pressure of world conflict, unique dynamics promoted the use of the labor force in a more efficient manner with the focus on the end state and less on the traditions of the hunter-gatherer vs child-bearer model of the past. The end state was a dramatic increase of women in the workforce and a confidence in women to achieve anything. Although after the war, most women went back to the home to bear an unprecedented amount of children nicknamed the baby boom, the lessons and confidence was passed down to the next generation of women, forever changing the norm.

Similarly, with the evolution of the internet and acceptance of doing business more efficiently now, Airbnb and Uber are reforming the general economy. This use of capitalizing on your expensive assets (house, apartment, car) to gain a few extra dollars at the end of the month isn’t just an efficiency to one’s family income, it’s also an amazingly more efficient use of housing and transportation, potentially minimizing the future demand for more taxis and hotels. It’s hard to see what this behavior will ultimately do to the market but it certainly is changing the norms we have come to expect since the creation of the automobile at the turn of the last century.

Now how do all these views of assimilation relate to hiring? 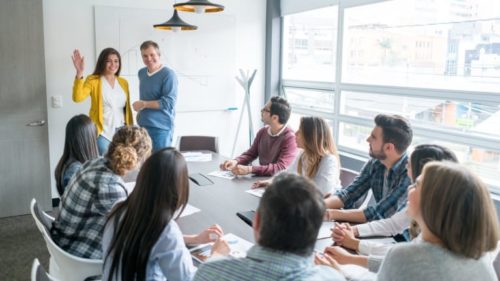 Businesses hire new employees all the time. Often the expectation is that the new employee needs to adapt to the new job or else the employment tenure may be short. Businesses can classify new hires to observe who is catching on to the preferred way of doing business quickly and who is sluggish and slower in assimilating to the business culture. By classifying your new hires into groups and examining your new groups you can ascertain the value of hiring those with a master’s degree or those with military or leadership training, for example.

But is that the best model? Perhaps the employers in a growing multinational corporate world need to see their new employees as potential and untapped synergy instead of assets to squeeze. The realism is that the employee does need to change and so does the company. Together they both will get stronger and both will never be the same. If done right, these new employees will understand the end state and rally to accomplish the varied business objectives. Those who struggle in assimilating and ultimately lose interest and focus will get fired or look for other work.

Capturing and retaining quality talent is a hurdle for any business. Spending some time understanding why immigrants succeed or fail, and how economies respond to assimilation, can better prepare middle and upper management to make strong hiring, training, and retention decisions.

Your Heart Always Knows the Way to Go

The Late Entrepreneur: Starting My First Business After 40

The Phone Is Ringing!