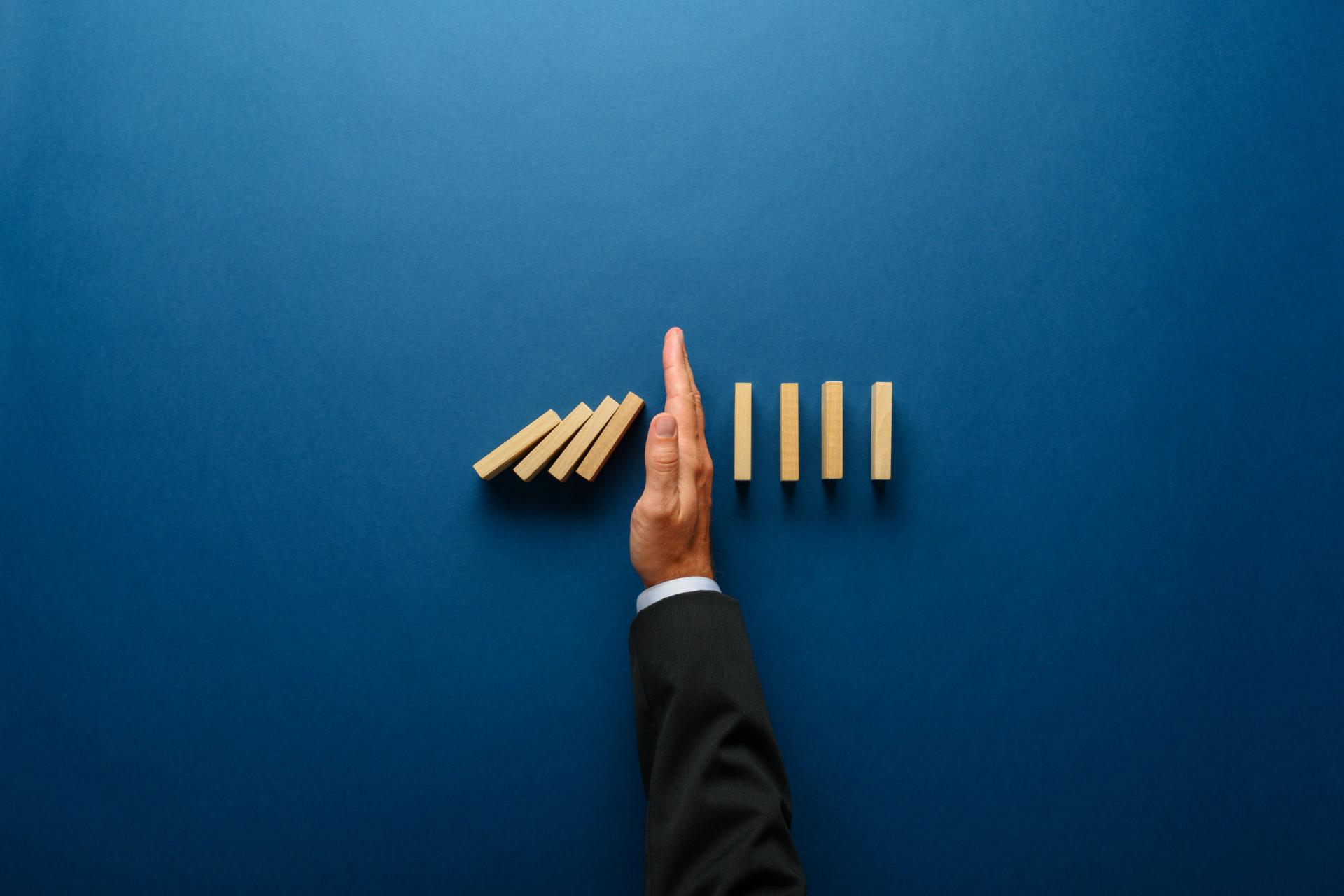 I’ve always been the type of person to find the reason for anything that has happened in my life. I have the ability to turn any situation into a positive one. I’m constantly told it’s my strength that people are most impressed with and inspired by. My strength, however, has had a shadow side. It’s also what propelled me into one of my biggest life lessons.

I’m blessed to have had a Dad that supported any creative, “crazy” idea that I had about life and how I wanted to create it. I was taught to take action and leaps of faith, only having my heart and intuition to back me up. And my Dad backed me up, too…at least until four years ago.

When I was 24 years old, I finally moved out of my home town in Lake Mary, Florida, to the Big Apple. New York City, where dreams come true. My dream was to become a New York City hairstylist. I envisioned having my favorite places to eat, spending time in the park, going to Broadway shows, concerts, and Yankees games. This was a vision I had since I was 10 years old.

One day, he went to his girlfriend’s house in Brooklyn and he never came back.

I can’t really put into words what happens in your mind and body when someone disappears out of your life in this way. So many questions. No answers. Nightmares, trauma, excruciating pain and heartache.

He was missing for 9 months before we finally found out that he was murdered.

After my Dad went missing, I dropped my nine-year career as an independent hairstylist and moved back to Florida to get my insurance license so that I could take over my Dad’s company. I felt a sense of responsibility, especially after watching him build the company since I was 10 years old. I pushed through all the studying, the state board exams, all the “you can’t do that” statements, the pain, the fear, the frustration, the trauma.

I took over his company with great intentions. I wanted to keep his legacy alive. There was a part of me that really thought it was the “right” thing to do. One day, in the midst of a normal 40-hour work week at the office, stressed, sleep deprived, and not having enough time to do the things I really wanted to do, I realized that there was a part of me that felt like it was dying. 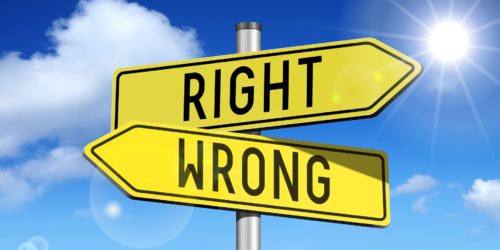 It got me thinking a lot about how society tells us what we “should” and “shouldn’t” do. We should be strong and push through things we don’t like. We should run companies that we have no interest in because it’s stable and secure. We should work hard now to play hard later. Although these statements contain some truth, I think it’s important to recognize if what you’re doing isn’t the slightest bit fulfilling in the moment, there’s probably a better and easier way to get to where you want to go.

“Strength” isn’t always as healthy as we think it to be. Strength is tricky. From the outside, it looks like getting things done, not crying when you really want to, finding the positive thought or lesson in every horrible situation. It looks like having your life together, when inside, you’re actually epically falling apart.

I don’t regret my strength in the action I took. It alone was what helped me find answers for myself and my family. If I didn’t push through those nine months (and the past four years) the way that I did, our minds would still be flooded with unanswered questions and “what ifs”.

What I found in all of this, is that by only taking action and not allowing myself time to feel the intensity of a such a tragic loss, I was hiding from myself and from my emotional healing process. Which I didn’t realize at the time, means there is just more to deal with later. To me, even though it’s subconscious, that’s not strength at all. That’s weakness and fear. It’s just camouflaged in a prettier box than “bad” things like substance abuse or escapism.

Of course, I didn’t know better. I lived most of my life thinking that life is hard and complicated, something we need to work hard at to reap any benefits from. “Work hard, play hard” was said a lot around the dinner table with my Dad. Although he was very successful, and his hard work definitely paid off in some big ways, I have come to realize that that kind of mindset actually limits us from all the playing we could be doing.

I’ve found that the strongest thing I’ve actually ever done is really FEEL my feelings. It’s not something we are taught to do normally, and it’s such a shame because it leads to such freedom. Freedom to figure out what you really want, and then to be able take action from that place of your soul’s desire instead of society’s standards.

In finding my new kind of strength, I found where the magic lies. I was able to sell my Dad’s company and now I’m able to create the kind of life that I truly love. I say yes only to myself and what feels good, like helping people become aware of their own power to choose a life that feeds their souls. Now I can confidently say that I’m stronger than ever.

How to Make Money While Traveling the World

How Giving Away the Farm Actually Leads to a Bigger Harvest