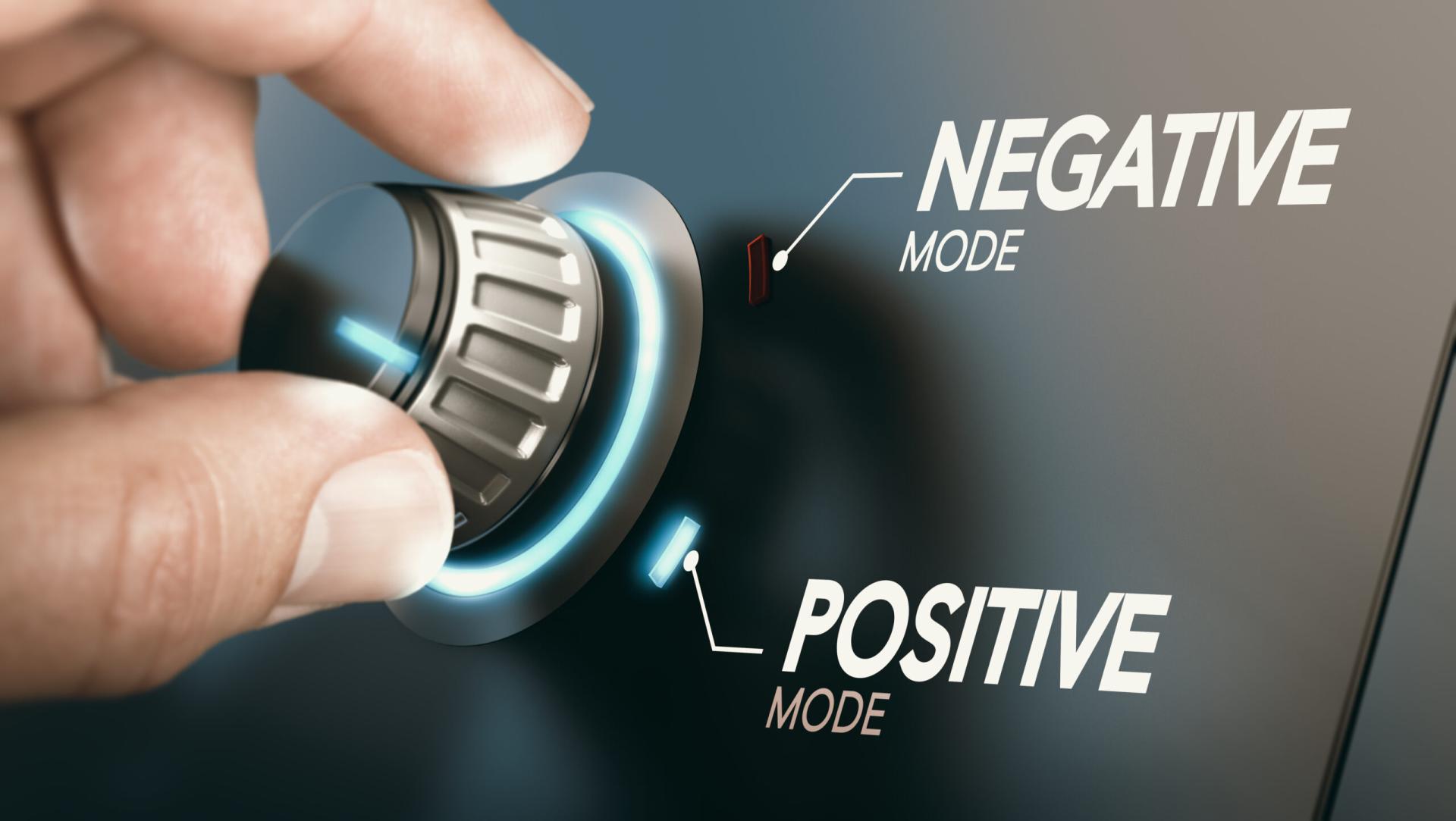 When you look death in the face at 21, it changes you forever. Halloween of 1988 was a very scary day for me. It was on that day, that I had a CT scan to uncover the source of the headaches that had been plaguing me for years. I left the hospital and headed to work, but not before looking quickly at the monitor that seemed to zero in on a white area, about the size of a dime, that the radiologist had left up on the screen.

On November 2nd, I went to the doctor’s office for a follow-up appointment. I guess that I should have figured that something was odd, since my mom, and my sister were accompanying me, but I really didn’t give it a second thought. When we walked into the office and sat down, the doctor stated frankly, “Well, I guess you know why you’re here. You need about 10 hours of brain surgery for a ruptured AVM, which is similar to an aneurysm. My mother, having already heard the diagnosis, angrily responded, “I thought you said not to tell her!”

I was in shock and perhaps even disbelief, but it made sense, because I had been living in incredible pain for many years. I sat up and looked the doctor in the eye, and said, “Don’t shave my head. If I die, I know that I am going to go to heaven, but if I’m here, I want my hair.” He looked at me, incredulously, and asked if I understood the diagnosis. I told him that I did, and that I had just paid $100 for a spiral perm. It was important for me to keep my long curly hair. He smiled and then said, “Well, I think you will be just fine.”

From there we went straight to one of the top neurosurgery hospitals in California for a consultation. The neurosurgeon explained that due to the seriousness of the situation, I would immediately have to stop attending college and driving, since it was too dangerous for me to be behind the wheel of a car. I would also have to give up my beloved job.

Going from being a very active college student with a job, to essentially being on house arrest, did not sit very well with me. Finally, after all of the testing was concluded, my surgery was scheduled for December 5th, which seemed like an eternity. The life that I had been living, that I previously took for granted, was something I now longed to return to. You never realize how much you have to be grateful for until it is all taken away. Something as simple as driving to the store for a gallon of milk, was no longer an option for me.

December 5th finally arrived, and we drove to the hospital at 5 am. My family and a few friends came to the hospital to visit and pray with me, before I headed in for surgery. The ten-hour procedure was a success, and the headaches and memory problems that were a constant companion before the surgery, were magically gone. I was thrilled when I was able to return to college the following month, even though I wasn’t able to drive for an additional six months. The doctors and nurses were astonished by how quickly I bounced back, and said that they felt that besides my age, that a large part of my amazingly quick recovery was a result of my faith and attitude.

Having gone through this at such a young age, has helped me realize that I was given an amazing gift that has shaped me as an individual. It has also changed the way that I view challenging circumstances and made me realize that God is in control of every aspect of my life. In 2001, I discovered that I have a rare hereditary blood disorder called HHT, which caused the AVM, and severe nosebleeds. As a result I have had 4 sinus surgeries and have been infusing iron for the past 11 years. Staring death in the face and surviving has given me a different perspective and helped me understand what is truly important in life. Now when I head to the clinic for my infusion, I am able to share hope and life, with the patients that are there for chemotherapy, realizing that I am just there for an “oil change” before heading back to the office.

As the co-owner of an architectural firm, for almost 19 years, my husband and I have had many ups and downs beyond our control. The one thing that I can control, is the attitude that I choose to embrace, even when things aren’t going as planned. We complete an average of 300 telecommunication projects a year, each with its own idiosyncrasies, and one could easily get overwhelmed with the frenetic pace that we keep. So keeping a positive mindset is integral.

In 2002, we had our first million-dollar year, and before we had finished high-fiving our staff, the bottom dropped out of the Telecommunications Industry. Just a few months later, we were rapidly pulling money off of our credit lines to keep the company afloat. We rounded out 2003, having pulled $230,000 off our business and home equity lines of credit. It was a very humbling experience and we could have wallowed in self-pity, but we dug in, and managed to turn the business around over the next twenty-four months. Over the years, we have encountered other challenges, such as the loss of a large contract or a trusted employee, and each time, I try my best to choose the right attitude. It is human nature, at times like that, to want to bury your head in the sand, like an ostrich. However, I have learned, that it is at that very moment, that I have a choice to become angry or resentful, or to rise above my circumstances and embrace a positive mindset. One of my favorite pastors, Chuck Swindoll, says, “Like is 10% what happens and 90% how you react to it,” and that is how I am choosing to live my life.

Get Your Head in the Cloud

Picking Up the Pace