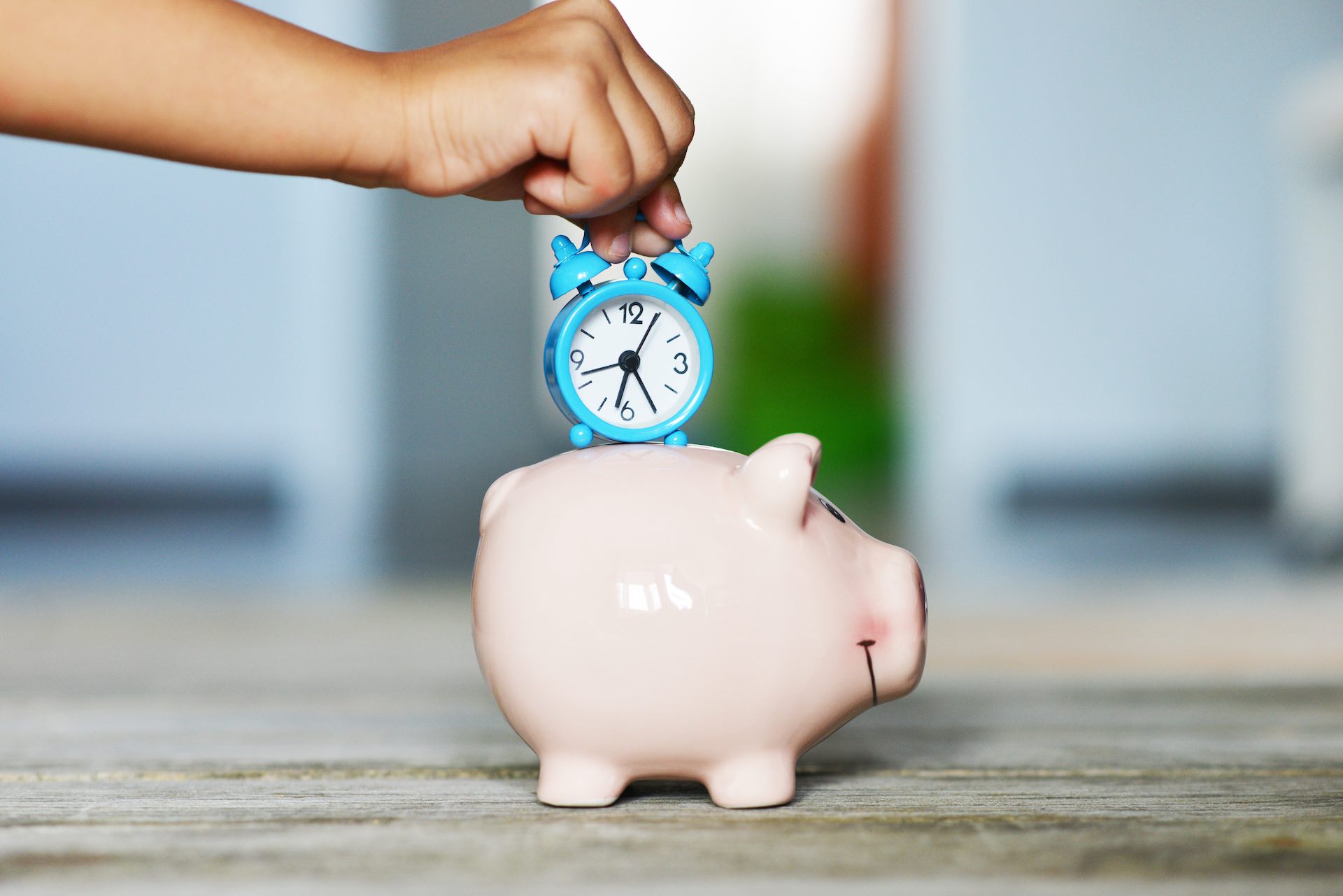 Every single major advancement in technology, every single benchmark invention, from the stone age to 2016, from the invention of the plow to Uber, at its core expands the pool on an individual basis of a single resource that each human being desperately and compulsively craves. This resource varies in amount from person to person, and each person spends this resource in a unique way from everybody else. Can you guess what it is?

It’s Time. Which, ironically, is itself a human invention.

What did the bow and arrow do but decrease the amount of time it takes to kill an enemy?

What did the printing press do but decrease the amount of time it takes to copy and distribute information?

What does oil do but provide more total energy per unit, saving time and increasing power?

What does the airplane do but allow you to cross vast distances faster than ever before?

The domestication of animals saves time. Machine guns on the battlefield save time. Radio, television, internet, Uber, stone tools, gunpowder, automobiles, atom bombs, airplanes, cell phones. All revolutionary and utterly world changing inventions for which the common denominator is time. Making our once brutally short and dangerous lives longer and healthier, fuller and happier, freeing up time normally spent on survival for everybody to pursue hobbies and interests, create art and relationships—this is the measure of human progress.

So how can you use this information to your advantage? 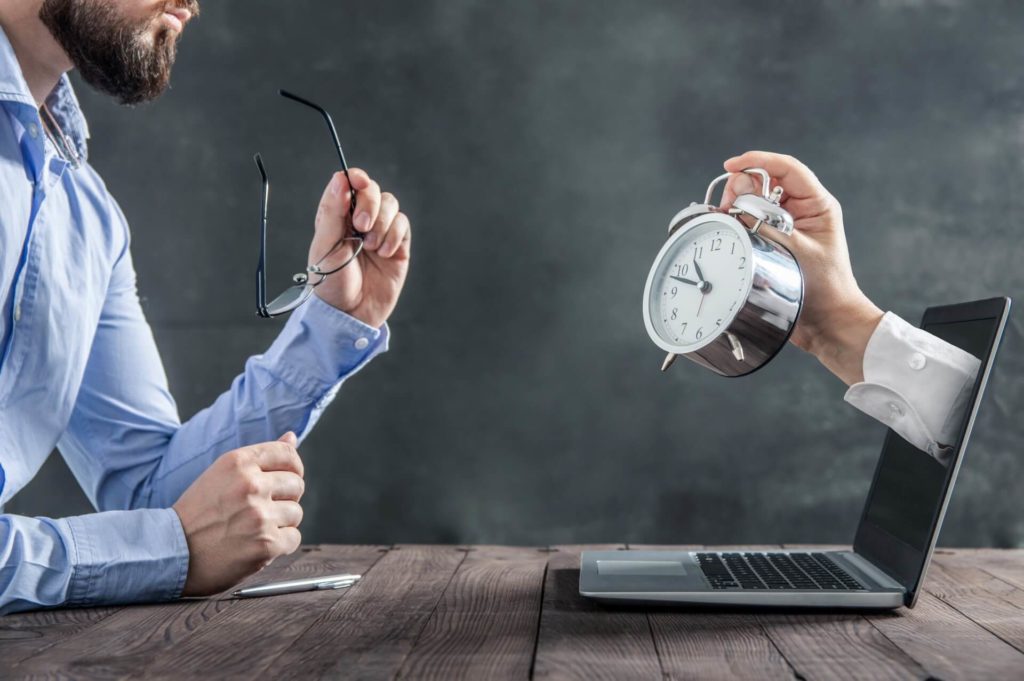 If you look at history and understand the patterns that have occurred in the past, you can begin to grasp and even predict where the world is going in the future. Marketing reflects culture, and culture is just as much a part of history as politics and war.

Successful business target pain points, not minor inconvenience points. If you’ve ever had to traverse a major city using the taxi service you truly understand why Uber was, and continues to be, massively successful. Getting a taxi in a crowded city sucks. It’s uncomfortable, dirty, and difficult. Uber made it not suck. Uber saves us time and adds convenience.

Time is a pain point for every human being in our culture today, simply because everyone has a finite amount. You don’t get any more of it and you don’t get any second chances. How you use the short amount of time you have is completely up to you. Whether you are starting a business, working a job dreaming of starting a business, or happy in your career where you are, saving people time will never go out of style or become unwanted.

So what is the next big thing? Unfortunately, no one can predict the future with absolute certainty. Despite the unprecedented growth in technology, we are still human after all and not immune to recessions, violence, and corruption…which of course leads you right to the door of the next big timesaver— Artificial Intelligence. All of the human characteristics, ambiguities, and emotions that cause these problems can be solved by computers.

We are seeing it today with Siri.

What is Siri but a form of AI capable of translating vibrations in the air (your voice) into instructions so you can save 15 seconds of typing something in?

We are seeing it today with self-driving cars.

The average person in the United States spends over 100 minutes per day driving. What are self-driving cars but a way to call friends, catch up on sleep, or get work done while your car automatically transports you to your destination? In other words, owning a self-driving car will free up, on average, 100 minutes in your day that you would otherwise have had to spend focusing on driving. Is there any question this new revolution in transportation is going to absolutely explode? The vehicles will even be able to communicate with each other and avoid collisions using powerful processing systems and modeling, not having to rely on the flawed and subjective human perspective.

Saving lives is saving time too. The person who would have died in an accident on their way home from work at 33 will now have a much higher chance of avoiding that wreck and live to be 83. We put an insane amount of value on an hour of time during the day…how much would you pay for 50 extra years of listening to music, sharing time with loved ones, watching your favorite sports team, or reading your favorite book?

The point is that too many would-be entrepreneurs focus their creative energy on somewhat gimmicky ideas, apps, and businesses that are usually interesting, creative, or cool, but don’t provide any real value in improving pain points in our lives. People care about their time more than almost anything. If you’re struggling to find that breakthrough idea, and especially if you want to have the biggest impact on people’s lives you possibly can, focus instead on how to give people their time back, because everyone has a limited amount and they sure as hell aren’t making any more of it.

And while you’re at it, find a way to cram as much life, love, and value as you can into the short time you have on earth, and if you can save other people enough time, you might just be remembered long after you’re gone. Either way, the 21st Century is when everything will get one on your time—and there’s never been a better time to be alive.