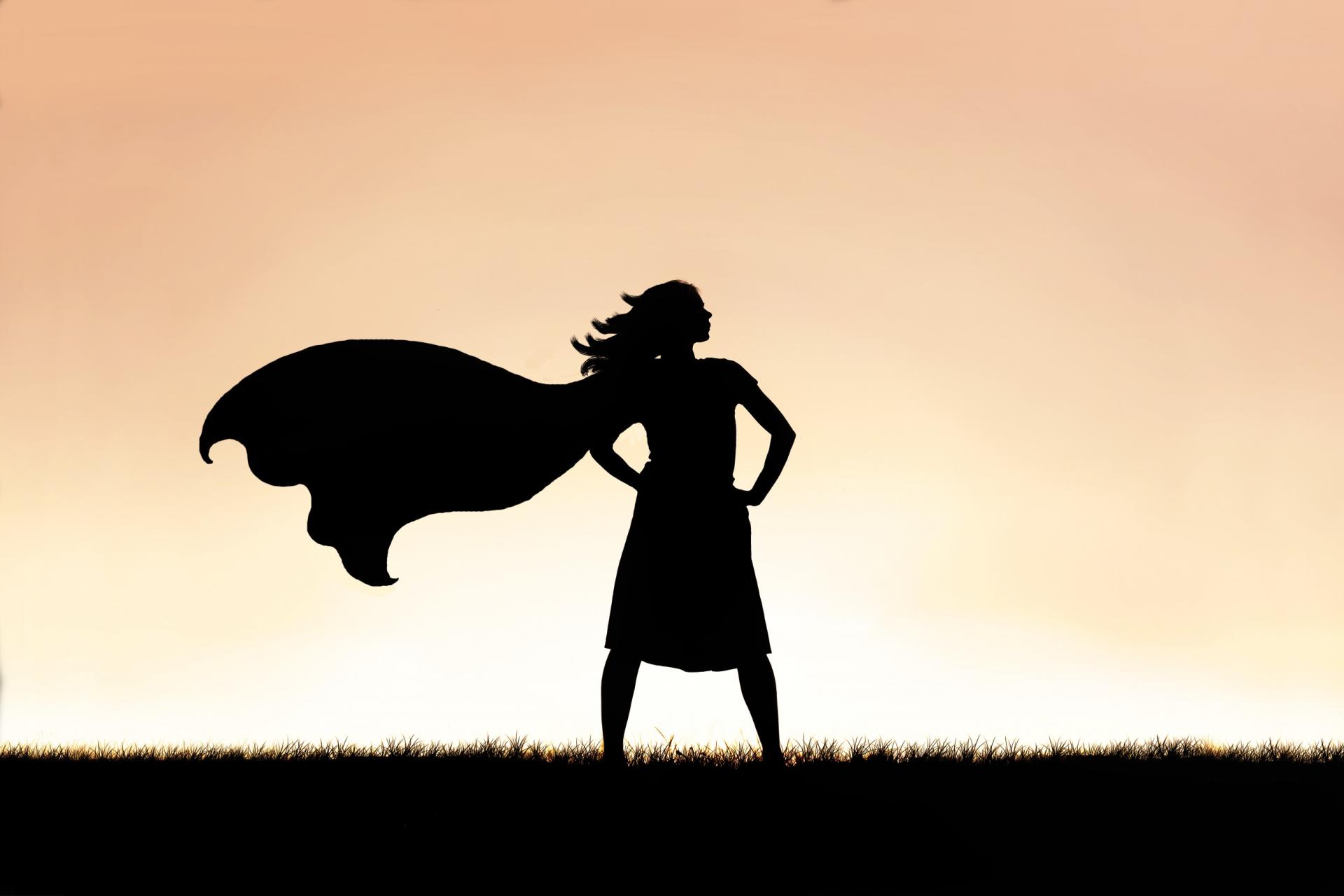 Many of us have heroes, mentors, and role models. Think about people who come to mind when you think of those words. Probably they are powerful, charismatic and/or famous in some way, right?

Well, not necessarily. The two women who taught me the most about business, life, strength, and power weren’t famous at all. They weren’t rich either. They had no advantages—in fact, they had bigger disadvantages than most. One was paralyzed for most of her life. The other was an immigrant from Iraq.

In 1956 the polio shot had just been offered to pregnant women and children. My grandmother was pregnant but had miscarried so she was no longer eligible. She caught polio soon thereafter and was told she would not live the year. She was in an iron lung for 12 months. She passed away from pneumonia 45 years later peacefully in her bed.

Within that 40 years she did remarkable things. She was able to move the fingers on one hand, so she could use the phone. From that phone she would answer phone calls from pregnant teens, alcoholics, or others in need. She also ran her own bakery from that phone. And she kept all of us kids in line. My cousins, my brother, and I knew that Nana took no excuses for any reason. I remember once being sad because my boyfriend had broken up with me, and Nana just looked at me and said “Yeah? Well, I haven’t walked in 40 years.” She had no tolerance for complaining—either you took action, or you shut up. 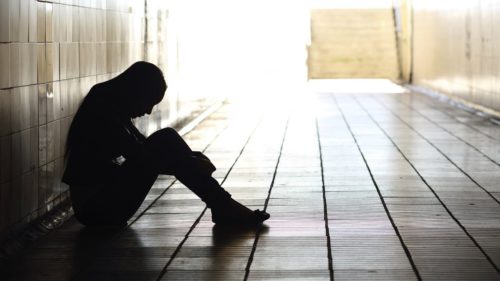 As I grew older, I realized that Nana never once felt sorry for herself. She believed depression and sadness was the lack of ability to accept what is and what was. She knew that she could have gotten depressed after being paralyzed, but she chose to accept that fate and find happiness and gratitude despite it. Her intolerance for whining was her way of teaching us to do the same. Her favorite line was “You feel bad you have no shoes, but what about the man that has no feet?”

After Nana’s death, I made a promise to take her values with me into my own life. If a woman can run a company from her bed with only the fingers of her left hand, I know I have no excuses. I also know to accept what is, always take action, and to keep searching whenever I can’t find anything to be grateful for.

Nana taught me how to live.

Sonya taught me how to work. Sonya was my second great teacher. This woman was the epitome of tough love. She was taught to sew in Iraq as a 12-year-old girl in a men’s shirting company. And that is exactly how she taught me—although her threats of stabbing me with pins were only threats, I have no doubt she had been stabbed herself when she’d learned.

I was hired as a seamstress in a custom design shop. Sonya was the head seamstress. I had no idea what I was walking into. My first week, I was cutting fabric (that cost $600/yard) and Sonya sat glaring at me, arms crossed, because I was cutting on the wrong grain. (For those of you not in fashion, doing this ruins the fabric.) When I finished cutting, she walked right up to me and said “You will NEVER do that again.” I started crying. She then asked me how old I was, I answered, and she said “TOO old to cry like baby!”

So, I took my tears into the bathroom and prepared to walk out like every other young designer the shop owner had brought in. But then I had a lightbulb moment and realized that she was right, my tears didn’t belong in this work environment. I resolved to learn everything Sonya could teach me, whether I liked it or not.

For a long time, I didn’t like it at all. Sonya would snap her shears close to my face to get my attention. She’d shout “I kill you!” at me when I made mistakes. She once made me take 40 hours doing and redoing a button-down shirt, removing each stitch multiple times—then when I plopped the perfect finished shirt down in front of her, she barely looked at it and said “go make another.” I was so exhausted I was practically cross-eyed, but I made that second shirt—perfectly—in four hours flat.

Ultimately, I realized that Sonya’s threats were her way of showing love. Being a seamstress in Iraq at age 12 built her this way. I now hire Sonya to help with the high-end gowns my design company makes. After seeing the work involved in the first project I brought to her, she rolled up a magazine and started hitting me in the head with it (in front of my staff, mind you)! Then I laughed and told her I was paying her $4,000 to do the work. She quickly unrolled the magazine and said “that will do.”

Sonya taught me there is no shortcut, to learn the skill and do things right. She taught me not to take things personally in business, suck it up, humble myself and just buckle down with my eyes on the goal. Without the lessons I learned from Sonya, my company V.Mora, a sewn product development and consulting business, wouldn’t exist. That was how I built my name, the perfection of the pattern making and sample sewing skills she had given me. Because of the skill set I learned from Sonya, I was able to put together my company helping other designers launch their collections. Now I consult and mentor many designers like I was, who want to build a successful fashion brand themselves. As cheesy as it sounds, watching someone’s eyes tear up because they see a creation of their imagination live on a dress form for the first time, gets me every time.

These mentors didn’t come from the place you would normally think. They were little old ladies. One bound to her bed as a quadriplegic and the other a seamstress from Iraq. Yet these two women are the most powerful people I’ve ever known.

Authentic Communication Is the New Black

When the Road Hits Back