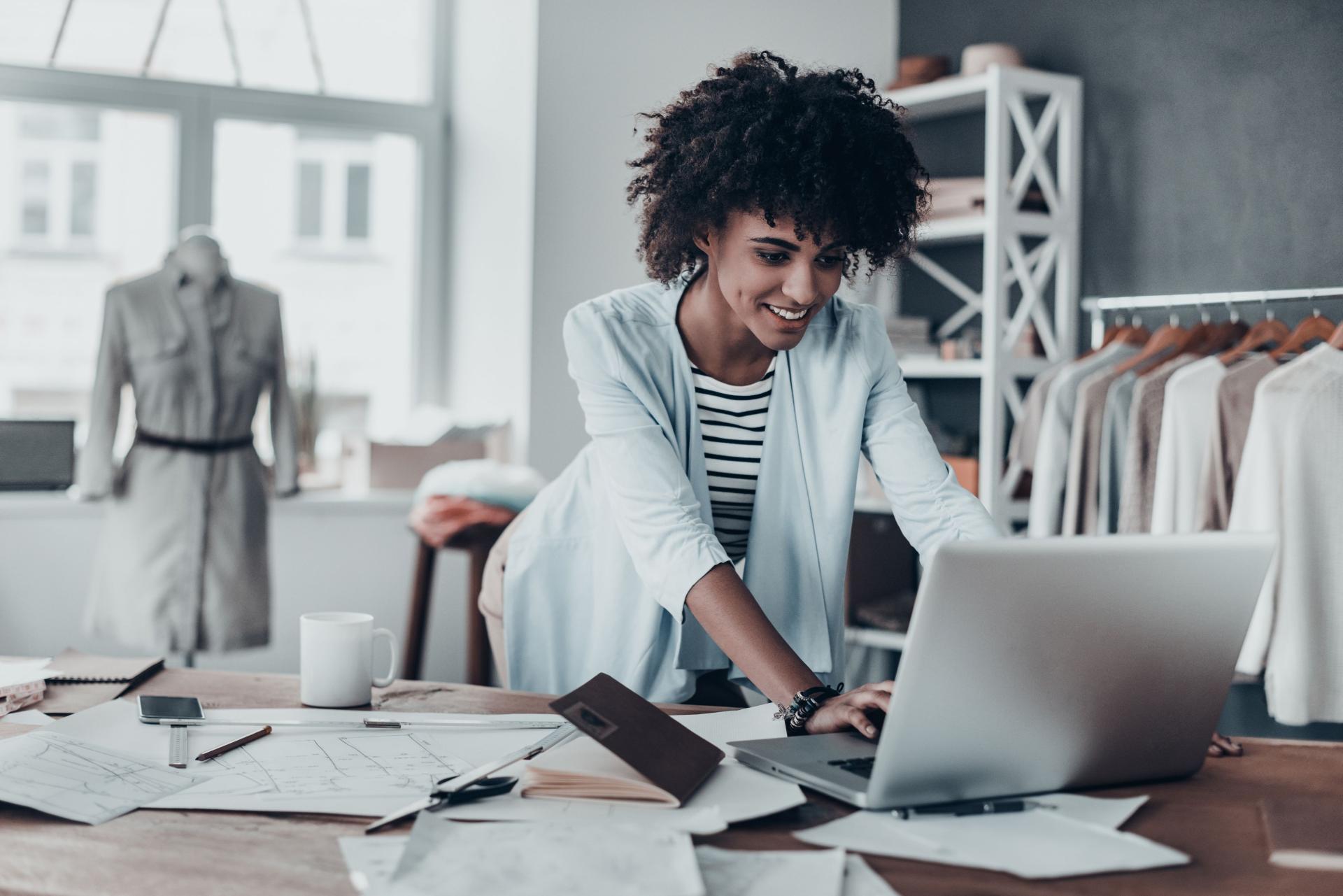 Own Your Business (Don’t Let It Own You!)

Most of us entrepreneurs have these nightmare stories of first starting our businesses (out of basements, spare bedrooms and co-working spaces) where we pick up the phones, ship the orders, “are” the sales team and are doing the books. At the time we’re just so thrilled to be free that we don’t even see the irony of our situations.

This is almost a universal story that most entrepreneurs live at one point or another. Even the successful ones: Burnt out, “in the weeds,” disconnected from family and friends, with no end in sight…but “living the entrepreneurial dream,” right.

There has to be another way. And I really think there is: becoming an owner. An owner is an entrepreneur who “owns their company” rather than being “owned by their company.”

I remember sitting in front of Tony Robbins at his Business Mastery program a few years ago and he explained that if you can’t leave your business for 3 months, then you don’t have a business, you have a job. I could “kind of” leave, but I knew I was lying to myself if I thought I was a true owner.

So I set about on the journey of learning how to be a business owner.

There are two main levels of becoming an owner. The first one is hiring and building out a team of employees or contractors that take over your functions and operating through processes. The second one is energetically, emotionally and psychologically surrendering. It’s trusting that the team and the energy of the company can and will grow without you in the day to day details.

Building Out Your Team 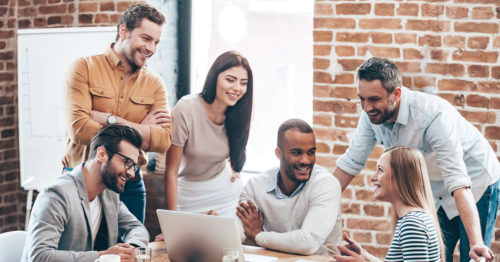 So, I started to build out my team. Poorly, but an attempt is better than nothing. First letting go of making my products myself, then a few months later deciding I could trust a contract office administrator to ship the packages and answer the emails so I could focus on marketing. Then, after marketing the same products and company for years, finally hiring a marketing assistant. I even hired a general manager because I knew early on that being “the manager” was not my unique ability.

I also had the team create manuals and document their processes. I started to talk to them about systems and would show them little areas that we could make things easier, more streamlined and holding them accountable to “owning their manuals.”

So, I got further ahead than most. I had “a team” and a “profitable business.” But the company still owned me. Why? Cause I was a control freak. A lot of entrepreneurs are. We are obsessive and “attached” to our way of doing something. We think we can do things better than others and we have a really hard time letting go. So, even with a team we can still be owned by our companies, rather than owning our companies.

The next big insight came from reading Michael Gerber’s The E-Myth. Gerber notes that every business needs an entrepreneur, a manager/leader and an artist/skilled producer. It also needs systems, processes and manuals (like franchises do) to make them “work”.

I already had the manuals. And I had a general manager and didn’t work in the office on a day to day basis. The only problem was that she was an artist/skilled producer, not a manager/leader. So I really didn’t have a general manager. I was holding the “energetic space” of the whole company even though I wasn’t in the office most days. It wasn’t until I found a different general manager that I could really let go of that space and responsibility.

And then I realized: letting go is its own challenge. 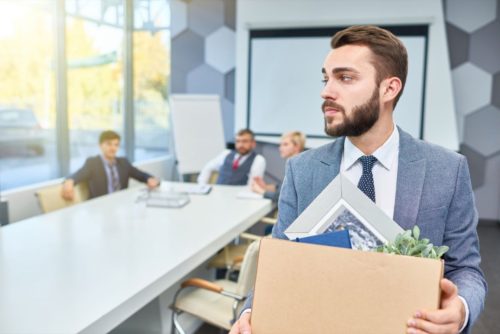 Creating manuals is tedious, and finding a great general manager is very challenging. But I really think that for most entrepreneurs it is the letting go that is the hardest.

As founders we birth companies and put our heart and soul into getting them off the ground. It is a way different energy to step into a space where you are trying to make yourself “unimportant.” Our egos and identities are usually hung up in our companies.

I remember the first day I had settled my general manager in and I was like “what do I do now?” I had no idea how to “be an owner.”

What were my responsibilities? What were the boundaries? What was I supposed to do with all my time?

One of the issues that people often face is that “no one will ever do it as good as you.” And, guess what: You are probably right.

And it doesn’t matter. As entrepreneurs we usually do things to 110% and your best staff might only do things to 80%. Although that’s a hard pill to swallow—if you can come to terms with the fact that you can be relaxing with friends or taking your family on vacation while your business only needs 20% of your attention, then you quickly realize that your freedom is worth accepting the 80%.

At the end of the day every entrepreneur has their own journey. Some people may never want to be “an owner,” they may love what they do so much that they want to do it every day. And that’s fine. But for the people who want to uplevel, find new levels of freedom and chase down other dreams, I highly recommend you work toward making yourself the least important person in your company, not the most important.