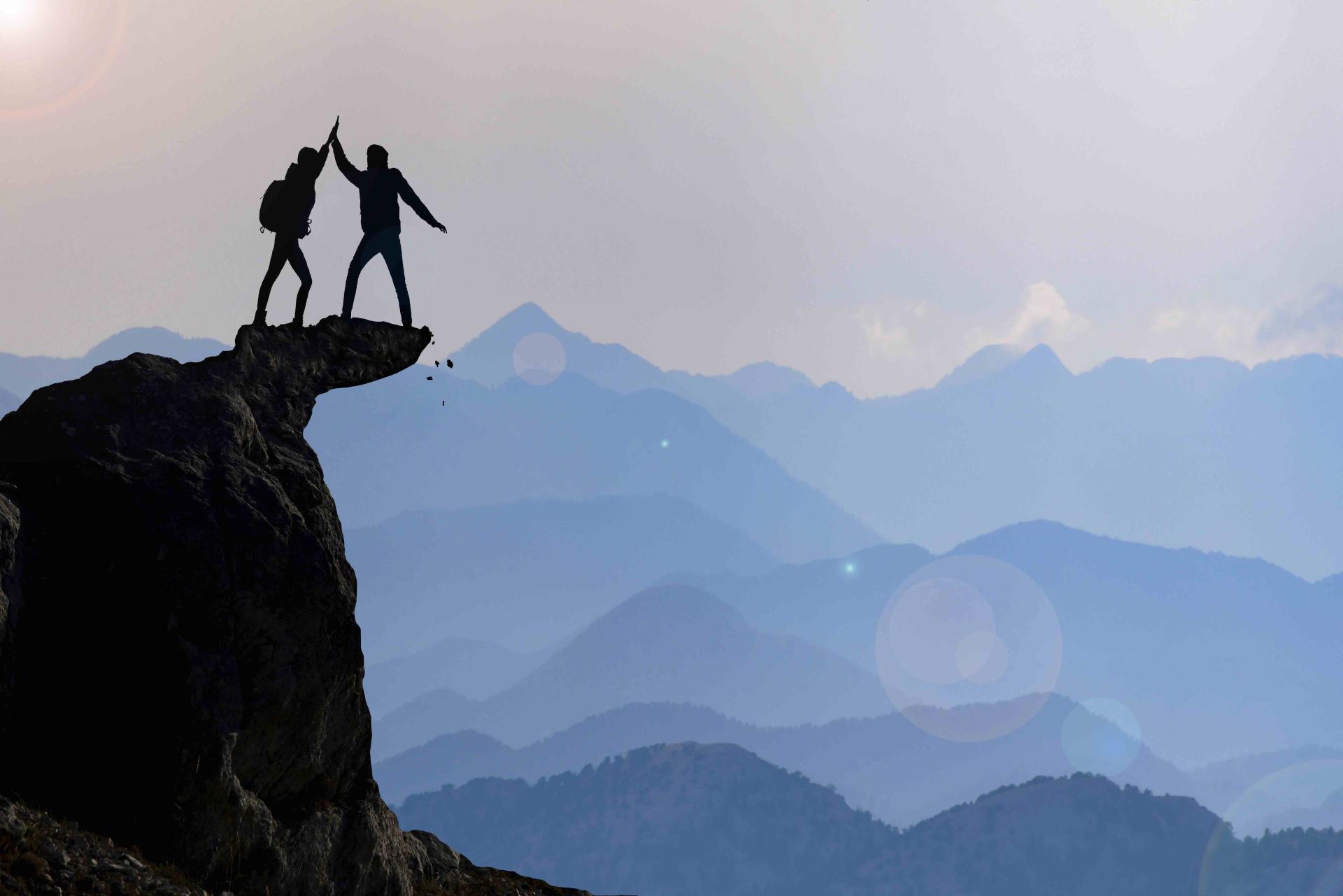 As Homo sapiens we have this undying ability to persist. Many contribute it to the “survival of the fittest” theory where mankind outperformed the abilities of objects, animals, and Mother Nature. Others contribute it to God: the power of prayer that aids in our persistent behavior. Whatever you choose its primary influences to be, human persistence is an innate behavior provided by nature and groomed by nurture.

Humans persist for many different reasons. It may be to reach an outcome that others believe is impossible, or to prove a point to ourselves and others. Maybe we persist on certain matters in order to make a change in a growing community stuck in traditional views, or simply because we are adrenaline junkies. Whatever the reasoning behind it may be, persistence is something every individual is born with. By listening to that persistent tug on our brains, we learn to pay attention to it throughout our lives and experiences. 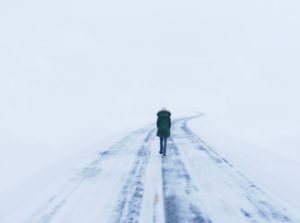 Every story is different. People come from different walks of life with different upbringings, different experiences, beliefs, morals, and values. They are all attempting to figure out their different futures. If you peel back the individual layers of each person, one may find common traits that facilitate us in relating to one another (if we choose not to ignore them). One of these common traits is our ability or need to persist and persevere.

Human persistence sounds like it exudes all sorts of positive feelings, but that isn’t necessarily true. We can persist towards negative emotions and actions too. Take the scenarios of these four hypothetical individuals and how they persist despite the obstacles and flaws presented to them.

There is the 45-year-old female that has been laid off and trying to create a successful start-up company from her basement at home. Idea after idea, she persists on this desire to bring something innovative to the technology sector. She wants to show the male population that a woman can do it all too. But more importantly she wants to persist so she can educate her children. She does not give up, she perseveres towards her goals.

There is a young man that strives to be the best on the outside, but feels incomplete on the inside. He seeks out those who are attracted to the image he presents, twisting them around his fingers to get what he wants. He always needs to be in control, so when his attitude gets him in trouble, he blames others for the events that occurred. His character of human persistence is of a different, darker kind.

What about the child going through adolescence? The one that wants to be a singer one day and has no motivation to study. Their parents want them to be successful and have good grades. College means success to them. But this child has bigger dreams where school may not be equivalent to success. So they compromise. Study and do well in school, but in the evenings you will find this child with their ukulele, scribbling words on paper as they hum and strum the chords. They dedicate all after-school hours to this dream. All in hopes that their fortitude and grit will just pay off.

And in a small town there is a girl that has been sexually assaulted in her dorm room. She endures the retaliation, and puts up with the school denying she was assaulted by a faculty member. Although she is in pain and left feeling worthless, she stays. She refuses to go away. She is determined to complete her degree and is obstinate in the face of adversity, asking this private institution to change.

These are all examples of persistence in varying degrees. Whether it be in a business setting, relationships, or to change society and its idealistic views. Or to start a fresh slate because you seem trapped at a dead end after continued layoffs, failed courses, or simply not being able to find that TV remote after dinner each night, continue to try because we all innately learn to persist. Call it being stubborn or not, everyone has this inherent ability, they just have to foster and strengthen it.

So what do you choose? I hope despite the situation or scenario, the greed or injustice, the obstacles or achievements, persist to be better than who you were yesterday. Refuse to do wrong. Listen to your instincts. Don’t give up. Persevere. Persist.

Culture Matters: How Getting the Conditions Right Changes Everything

The Phone Is Ringing!