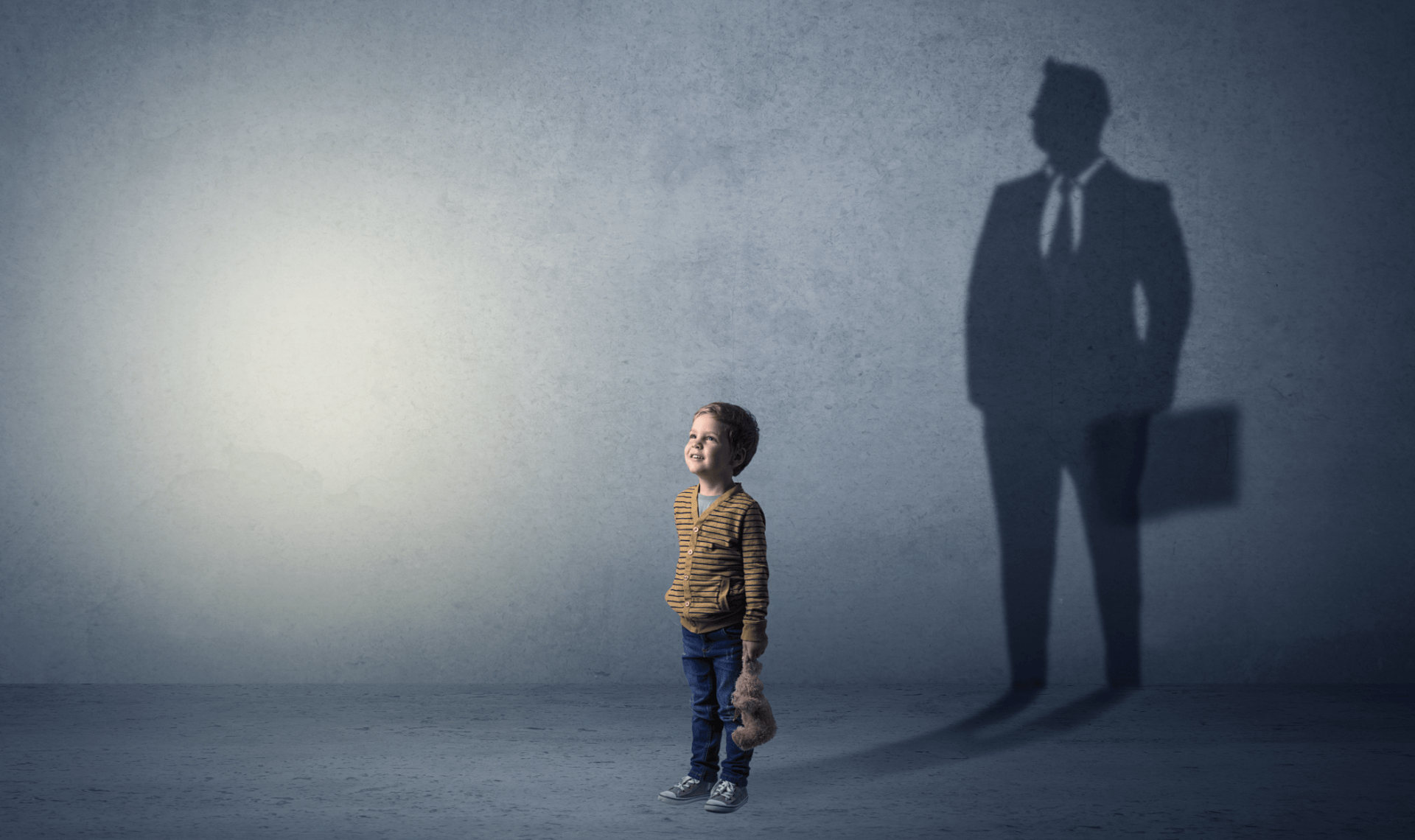 People who do not have the courage to jump away from the crowd and chase after their seemingly impenetrable dreams are those who cannot see that scratching the surface to break through will eventually engulf you in the light of the “impossible” being a reality.

For as long as I can remember, I have been a subdued risk-taker. I never openly pulled the plug, but here and there, I fiddled with it.

As a child, I dreamt I would live a life different from what the normal girl hoped for. I didn’t just want love and happiness, I wanted adventure and with it, endeavor into the world of supporting the people around me. I dreamt of being someone to uplift those who needed help or had lost their focus.

From the day I published my first book, and through the times I have given speeches as the CEO and Founder of a successful media company, I have always signed and ended with the following words: “Dream, believe, and achieve.”

Dream: to contemplate a future, a present, a life in which all your biggest desires, hopes, and ambitions became reality. 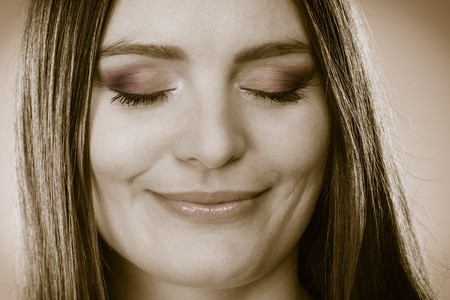 Close your eyes for a moment and think of the craziest, wildest thing you have hoped for. Think of the biggest ambition you can set for yourself. Something that goes beyond the boundaries of the world you see and beyond the restraints of people and conditions you hold with you right now.

What is that dream you see?

If that dream doesn’t seem absurd or crazy to think about, you haven’t dreamed big enough.

I have seen so many people dream of becoming someone who worked for the best or was part of the best thing out there but rarely do I see the people that dream of being the person who starts that new best thing themselves.

Being the best doesn’t necessarily mean that you are the best right now. No one is born the best. You work toward becoming the best. And that takes time, energy, and sacrifice. If you’re not willing to put all of that in, you can’t get to where you want to be.

And know that no dream is too big for you to achieve. Neither age, money, experience, nor facilities should be issues that hold you back from achieving your goal. The most important thing to have is devotion and passion around your dream, and then everything else falls into place.

Believe: to accept something as the truth. To have faith in and feel sure of what you think can be true. To hold a firm opinion or conviction that what you have dreamt can very well become your reality. 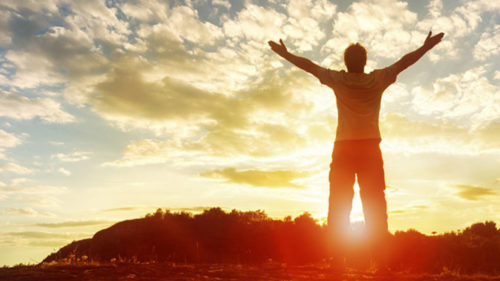 As you hold that wild dream in your hands with vulnerability, I know it can be daunting, but I want you to believe with whatever you can that it can become your reality. Imagine that dream becoming your tomorrow, not just your someday.

Know that when you believe in your dreams, everything around you will run with you like the wind. Luck, life, the universe itself, everything gets carried along with the power of your belief, and nothing can oppose it.

Amongst the many people I have met over the past few years, many have been those who have dreamt big but never had the grit to believe in it. Unfortunately, I have also noticed that it is these people who are always taken advantage of.

But know and believe from the bottom of your heart that you are the one person out there who can make it happen. And you will see all the possibilities multiply.

Achieve: to reach or attain by effort, skill, or courage. To carry all the things that are attached to the success of your dreams and beliefs and run forward like you never did before. 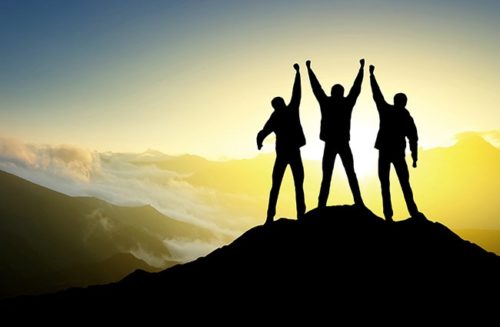 Forget about the problems and the hurdles that might come in your way and go beyond everything to make your dream a reality because at the end of the day, all you need to do is take that one step towards the dream and when you come forth with the problems, you can find a way to solve it. Because every question has an answer and every problem has a solution, you just have to keep going at it, keep struggling to make things work out and they when you do, things start falling into place and create a step towards the conclusion of the dream.

Just remember to never let your dream rattle, don’t sell it short. Moreover, don’t let your belief in turning your dream into reality waiver. I saw from the start that what I had achieved was a product of what I had dreamt and how strongly I had believed in it. You will see it too.

The three words that are the foundations of what keep me going and what never let me sit still. I have always had a goal of leaving a mark in the world. Leaving the world with less evil and more good before I left it. Many people hope for the same thing. You may too.

Understand that you can’t make an impact in the world by dreaming little things. Success is all about dreaming big, believing bigger, and in the end proving to the world that you have achieved the biggest things of all.

Often, my father says to me in Urdu, “Joh log dar ke beht jaatein hain woh nazarey se mehroom reh jaatein hain.” Which means: People who sit down in the fear of what will happen if they moved forward are left deprived of the wonders ahead.

So, know that our paths were never meant for peaceful prairies and sunny days, they were meant for danger and lightning in stormy seas. Our futures were never meant to be what others thought they ought to see. Foster the belief in what you are dreaming until it becomes a reality. And know that you don’t have to be the best starting off, just brave enough to take the risk and hardworking enough to become the best. Dream, believe, and achieve.