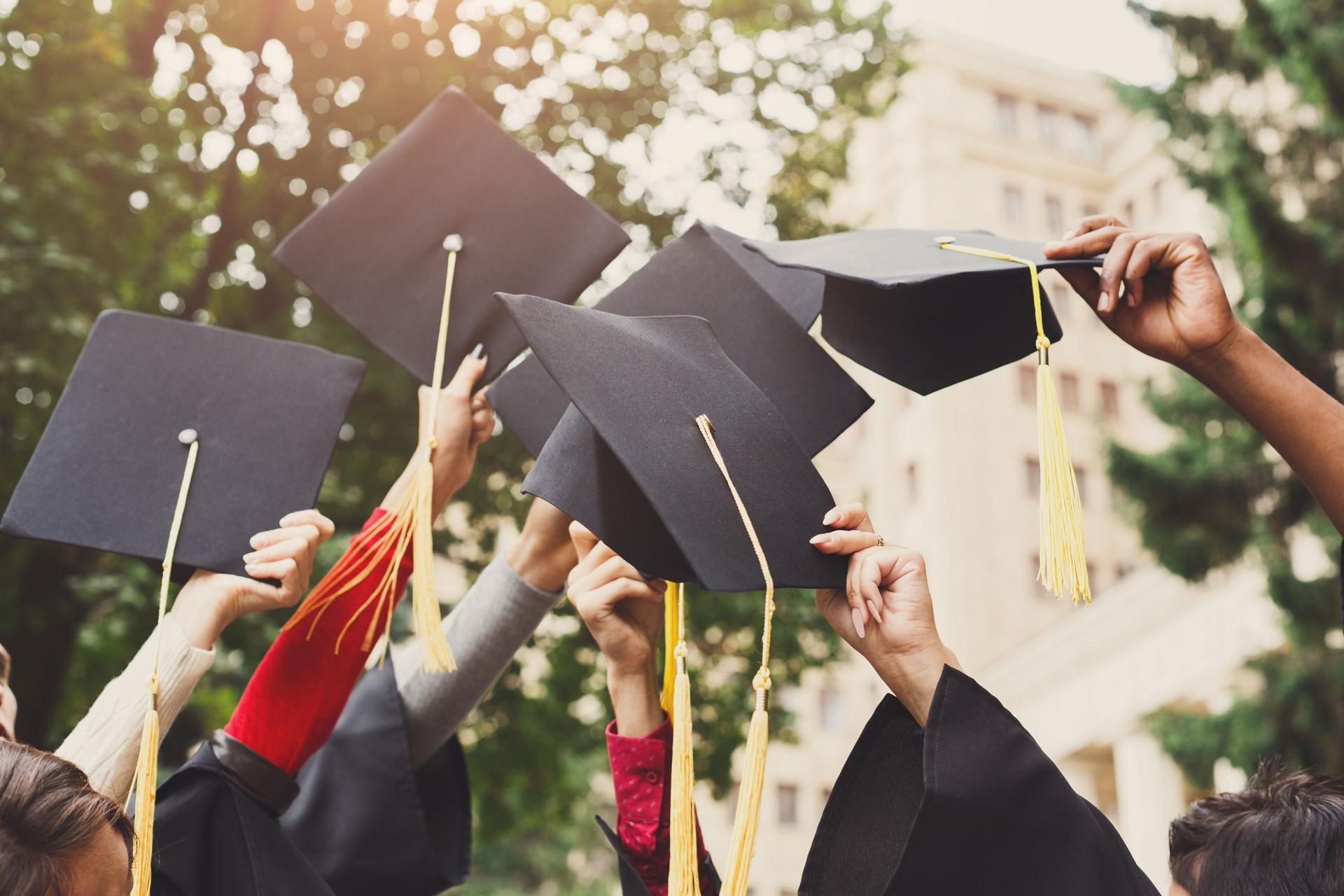 We Can Create a Job from Nothing

Everybody remembers graduating from college. It’s supposed to be one of those crowning moments of your life that represents a passage into adulthood. On the other side of that diploma is the rest of your life, and once you walk across that stage there will be a bunch of people who want to hire you and you’ll start your career and get on with buying a house and having a family and all that.

At least that was the playbook that was going through my head when I walked into my university auditorium in 2009 to collect my diploma. I honestly had no idea what I was doing, I just knew that I had spent the last 4 years of my life getting an undergraduate degree like I had been told to do, and now I was here to wear my cap and gown, collect my diploma, and then go have a nice middle class life.

I remember the president of my university stepping onto the podium to give his commencement address. The man was well over six feet tall, wearing his adorned cap and gown, full of pomp and circumstance, and so we all expected an uplifting speech that would send all of us fresh grads out into the world.

Except he walked out onstage, looked at us all…and sighed.

I don’t remember the exact words of his speech, but I remember the tenor of it. I could tell he felt guilty that he had to send all of us out into a world that wouldn’t receive us well. I do remember him taking a deep breath and saying, “It’s not going to be easy out there for you all. I wish I had better news, but I don’t.” He seemed resigned to the fate that awaited all of us out in the real world. 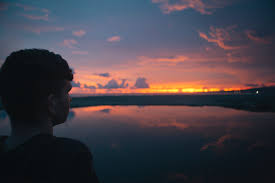 And then I was out in that world, and as far as I could tell, he’d been right. I exited with my diploma and had no idea how to find a job. Nobody was recruiting me. Nobody seemed to want the guy who had a degree in writing and rhetoric.

I spent a good 90 days scouring Craigslist for work, sending off resumes and cover letters, trying to find someone who would hire me. My dad started giving me a bit of static for not having a job already. Things started to get a bit tense.

And then I stumbled upon the founder of a tech accelerator in Austin. He told me to show up at his office, so I did. I did a day’s worth of work, writing three blog posts for his site.

And then I showed up the next day.

And I kept showing up until he told me to write a job description and tell him how much he should pay me for the work I would do.

That job got me my start in the tech scene in Austin, Texas. I made basically no money, but I built a reputation, and I learned a massive amount about myself and what I wanted and what I was capable of.

And I learned how to create my own job from scratch.

Nobody had a job description out for what I ended up doing. I just showed up, found my niche, and kept working.

Sort of the same way nobody tells an entrepreneur that there is a particular business that needs starting. That entrepreneur just happens to be an upstart and doesn’t know well enough to walk away.

I guess I didn’t quite know how to give up and walk away. I kept showing up and ended up creating a job for myself.

Two years later, I ended up doing something similar for a much larger company. I pitched a few blog posts for the founder of the company as a test project. I basically said, “I’ll do two blog posts in a week. If they suck, I’ll go away. If they’re good, we can do more work together.”

From those two blog posts, I ended up creating another job that there was no job description for.

To date, this is one of the biggest lessons I’ve ever learned in business. You can create your own job from nothing. Jobs start from nothing in the first place. The reason that any of us can hop on LinkedIn or any job board and see a description for a job means that some person, somewhere, who isn’t any smarter than you or I, made a bulleted list of work that needed to be done, decided on a salary to pay the person doing that work, and then advertised that job.

If that person can make a list of work to be done and decide how much it’s worth, then you or I are just as capable of making our own list and pitching the work until someone pays us what we think we’re worth.

I learned that when we add value we create a job for ourselves and we earn our paycheck. And I know that if I can do it, you can do it too.

How to Gain Confidence and Channel Your Self-Doubt