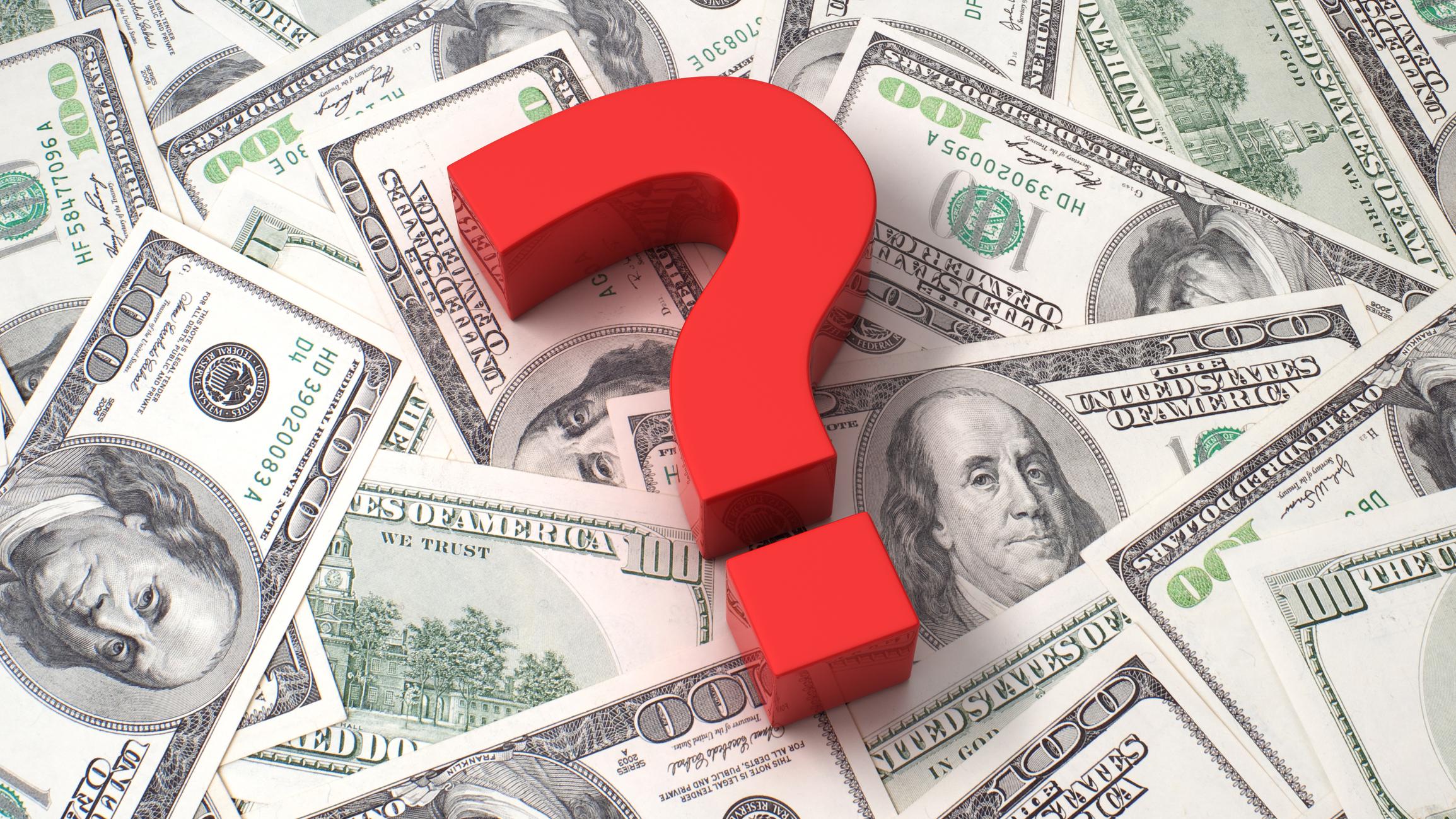 Start Where the Money Is

The years I spent “following my passion” led to tens of thousands of dollars in student loan debt for a screenwriting degree and a series of demoralizing full-time internships that never had any hope of leading to a real job.

Realistically, I needed ten years and five or more scripts to truly get my craft in place as a screenwriter. In the meantime, I had rent to pay and loans to pay back.

This entire time I was supporting myself as a GMAT tutor, working ten hours a week or so for an agency that found me clients. (The GMAT is a math-heavy entrance exam for business school entrance, but it only uses math up to early high school-level—think “SAT on crack”).

Over time, I learned that the agency’s marketing system was hopeless and its sales tactics dishonest at the very least.

Encouraged to see whether I could do better on my own, I sought out other GMAT tutors doing the same. I learned marketing techniques, policies, and even the locations they hired or used to conduct their courses.

I put up my website and after a long period of struggle—and learning SEO—I started to get good traffic. People paid me directly for my work. By cutting out the agency, I immediately achieved double my former hourly rate.

Not only that, but I also routinely got two to four times the number of hours that I had with the agency. Soon I found myself solvent for the first time since I began to “follow my passion.”

AND I still had time to write on the side.

We live in a world where certain industries are geared toward squeezing the maximum amount of free/underpaid/soul-destroying work out of their lowest ranks, often with no hope of advancement.

But this world has also experienced a tectonic shift in “authority.” No longer are we required to live defined by who’s willing to hire us and whatever their unreasonable demands might be.

Rather, we can take our skills and market them. It’s pretty rare to find a person who doesn’t have a marketable skill.

It is, however, rare to find a person who’s actually paid for using that skill.

The rare few who are have figured out a secret. These folks are able to follow their passions through a different route: creating a business that provides the money, flexibility, and freedom to devote time to projects that are creatively fulfilling. Can you be one of these people? Absolutely.

First, find something you’re good at. Something that people would be willing to pay for. If you’re really into teaching cats how to knit tea cozies, relegate that to “unpaid passions.” Primarily because cats do not generally have the independent means to pay your invoices.

However, if you teach Upper West Side housewives to knit sweaters for their Purse Dogs, you can market services for hundreds of dollars an hour. (You might even be able to sell your own sweaters to the ones who don’t want to knit themselves.)

It’s decent work—maybe not exactly what you want, but you don’t need to spend a long time doing it and it’s not totally soul-deadening. In fact, there might be a few things you like about it. And you can teach your knitting kittens in your free time.

As I worked to expand my GMAT tutoring business, I realized that my clients could be split into two distinct groups.

Group 2 became the group I wanted to focus on. They didn’t have to worry about the basic math skills needed, they needed technique unique to the GMAT and efficiency in calculation. They needed to learn how not to waste mental energy—the same way that a marathon runner doesn’t sprint the entire way, the GMAT taker must conserve brainpower for the later parts of the test. Some struggled with test anxiety, or had had a bad experience with, for example, a math teacher who told them they might make the grade, but they’d never actually be “good at math.” They all needed help with the test—but very little of what they needed had to do with math itself.

Rooting out these performance issues and past negative experiences has become one of the most interesting parts of my work. In time, I discovered that students who treat the test as neutral—just something to get done— rather than something “I just hate so much!” almost always spelled the difference between high performers and Top Performers.

Furthermore, meditation, breathing techniques, and visualization techniques—just like those used by top athletes and concert musicians—have tremendous impact on these high performers looking for a breakthrough.

Over time, I’ve developed techniques and to isolate and reverse these psychological blocks—usually to great effect. And as I focused more closely on the needs of this group, I found more people in the group willing to pay for my help.

Can the same performance ideas that I’ve distilled from helping GMAT students work with other people? Performance is something that anyone at a high-level performer struggles with, completely independent of the topic. So many of the principles I use with high-level GMAT performers can work for people who want to be high performers in other areas.

On the Right Path: A Letter to My Younger Self