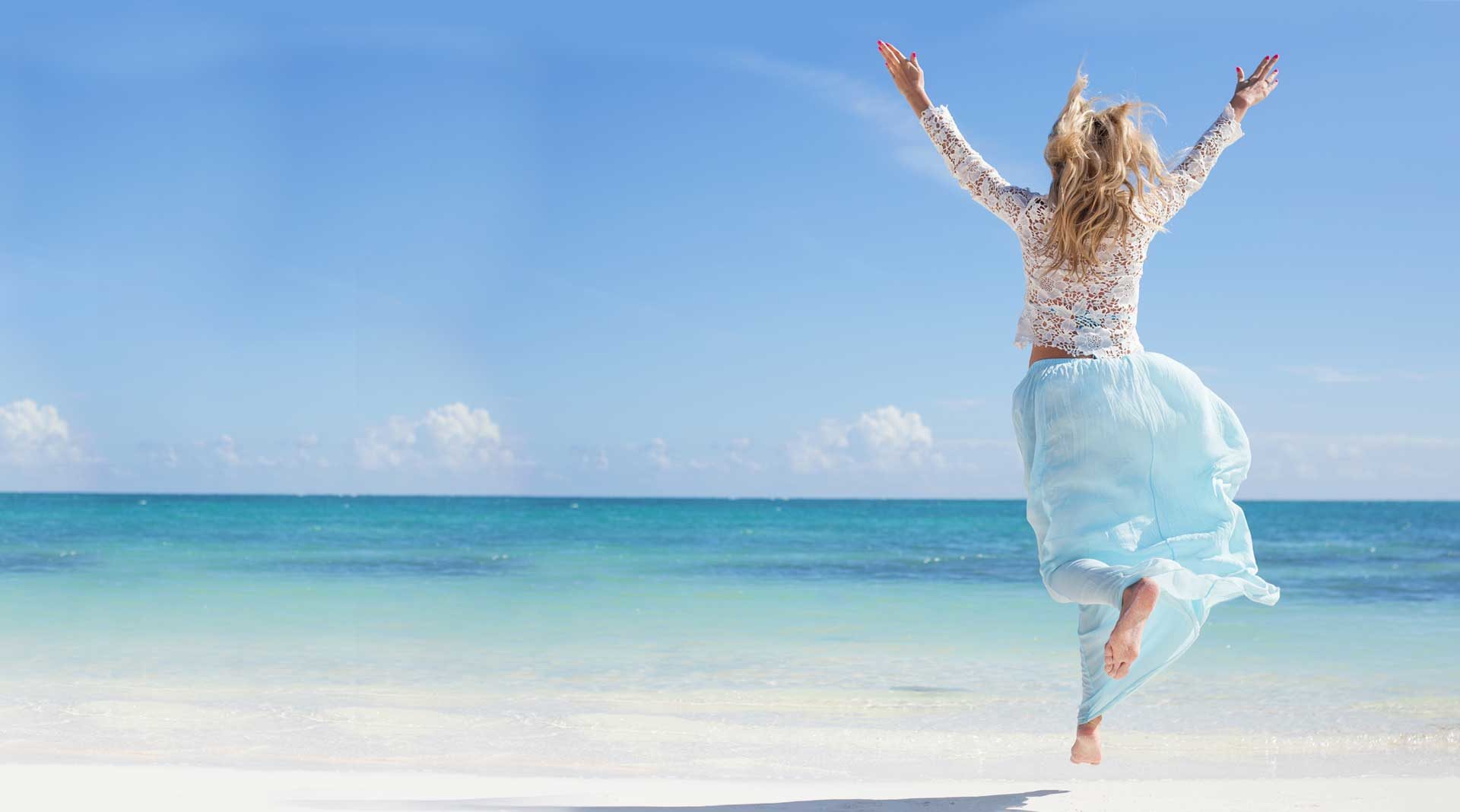 You were born with natural enthusiasm. Maybe it was realized through sports, or science, or family, or a core value. There’s something central to who you are that simply lights you up inside and—when you’re given a chance to talk about it or do it—that small innate spark starts to grow into a flame.

And then, potentially many years ago, while you were dancing with that spark—when you were truly in your element and feeling alive in a way that doesn’t necessarily manifest itself in other activities—someone mocked it. They questioned you or ridiculed the way you showed up and, in doing so, they pulled you out of the moment completely, dousing your flame with ice water. Maybe you mustered the courage to try again another day, and again someone threw water at it, squelching the spark for no other reason than because they could.

As you grew into adulthood, you came to identify the signs: the places and people in which dancing with your flame was dangerous. Where you ran the risk of being called out as different. So you adjusted accordingly. You chose to fit in. To be accepted. To be normal. To be safe.

Over time, that little spark began to starve. While you grew and found your way in the world, realizing conventional “success” (career, relationships, acquiring things), you kindled your innate spark less and less frequently. There was more to lose. The risk of being shamed for your spark and the uniqueness, the differentness, that it brought to your very presence became too dangerous.

You saw the pattern—hide the spark, act like the rest and no one calls you out. You came to believe, even if subconsciously, that life was better when you didn’t stand out.

Gary Vaynerchuk shows up as who he is. You may not like his brash style, but his spark is a fully-fledged bonfire, indelibly impacting everyone who crosses his path.

Seth Godin shows up as who he is. He wears odd glasses and has a bumper sticker that says “real men eat kale.”

Sir Richard Branson windsurfs naked because it makes him happy. The media exposure is a happy side effect.

I share these examples because of how well known all three men are. They show up fully. They are confident in who they are and what matters to them. They don’t hold back.

Too often we make our choices on how to show up based on fear; some vague (and often subconscious) notion that we can mitigate risk by standing in the shadows of our potential. By living quietly.

Nothing good has come from living quietly. Nothing great was ever created through timidity. More importantly, no great sense of exhilaration came from following the same path as yesterday. And that’s the magic. While much can be said for creating outer greatness through showing up fully, it’s the inner gains—the sense of fullness and invincibility that comes with nurturing your spark—that make a risk worth taking.

Looking back on the major milestones in my life and business, I can say with confidence that virtually every one of them came from showing up, fully. I vividly remember interrupting a mentor as he was describing his business with “I can help with that”—each word imbued with so much passion and excitement for the work that I was offered a job two days later. Interrupting someone you’re ostensibly there to interview? Bad idea. Sharing your natural passion and commitment; your spark? Good idea. Anytime I’ve won a big client or made a key hire, inevitably I let some part of my real self show. Other, less successful moments, were a direct result of my attempts to follow some preconceived notion of how I was “supposed” to act. Thinking back on these examples, it’s clear that embracing the spark makes logical sense. But of course, it’s not a logic issue, is it? It’s an emotional one.

Here’s the good news: moving from a fear-based approach to a “genuine you” approach doesn’t take extra effort. It takes extra courage. Not the courage to try new things, but to reconnect to that old thing. The thing that was squashed by the bullies and the haters and the critics and the skeptics. That thing that used to make you shine. That thing that used to intimidate others in its purity and its power and in the joy that it brought to your life. 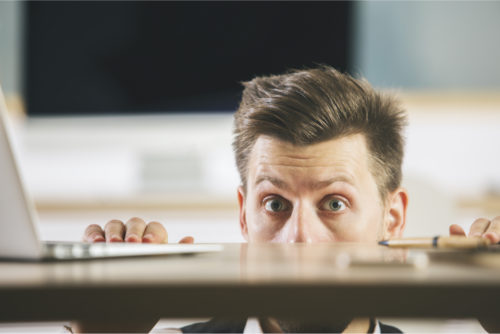 Is it still scary? Of course it is. Every time I step on stage, host a webinar, or enter into a high-value client conversation, I face the temptation to tone it down. Or amp it up. To adjust myself to the voice in my head, telling me to remain anonymous (and liked) by not offending anyone in the room.

It can be terrifying to stoke the flames of your passion. It forces you to acknowledge the shame, ridicule, and embarrassment that you experienced in your youth. It exposes you to possible rejection; not just of your idea but of something that is fundamentally you. But what’s the alternative? To live, as Thoreau put it, “lives of quiet desperation”? Do we die happier knowing that we didn’t ruffle any feathers, or in the confidence that we’ve lived our biggest lives, and that through that act we’ve attracted and connected with people who love and support our true selves?

Because—and this is the beautiful irony—by embracing the apparent risk of ignoring mass opinion and reconnecting with our own inherent way of showing up in the world, we draw people to us. Not all people, but the right people. The people that further stoke our flame and encourage us to keep showing up, fully. Yes, there will be detractors. There always are when you’re doing something different. But (and this is the driver for me), acknowledging and moving through the fear that suffocates our spark not only lifts us up and helps us to live more authentic lives, it demonstrates to those around us the joy and power that can come through similar action. We can help remind people of the power and joy that comes with reconnecting with their spark and allow their passion to burn brightly, and they, in turn, inspire those around them—a ripple effect of a magnitude hard to fathom.

By all means, pursue the trappings of wealth and fame. Play the game, and play it to win. But play it as you are, not who you’ve trained yourself to be. Let go of the self-imposed limitations. Show up as you truly are. Live fully. Inspire others. And don’t. Hold. Back.