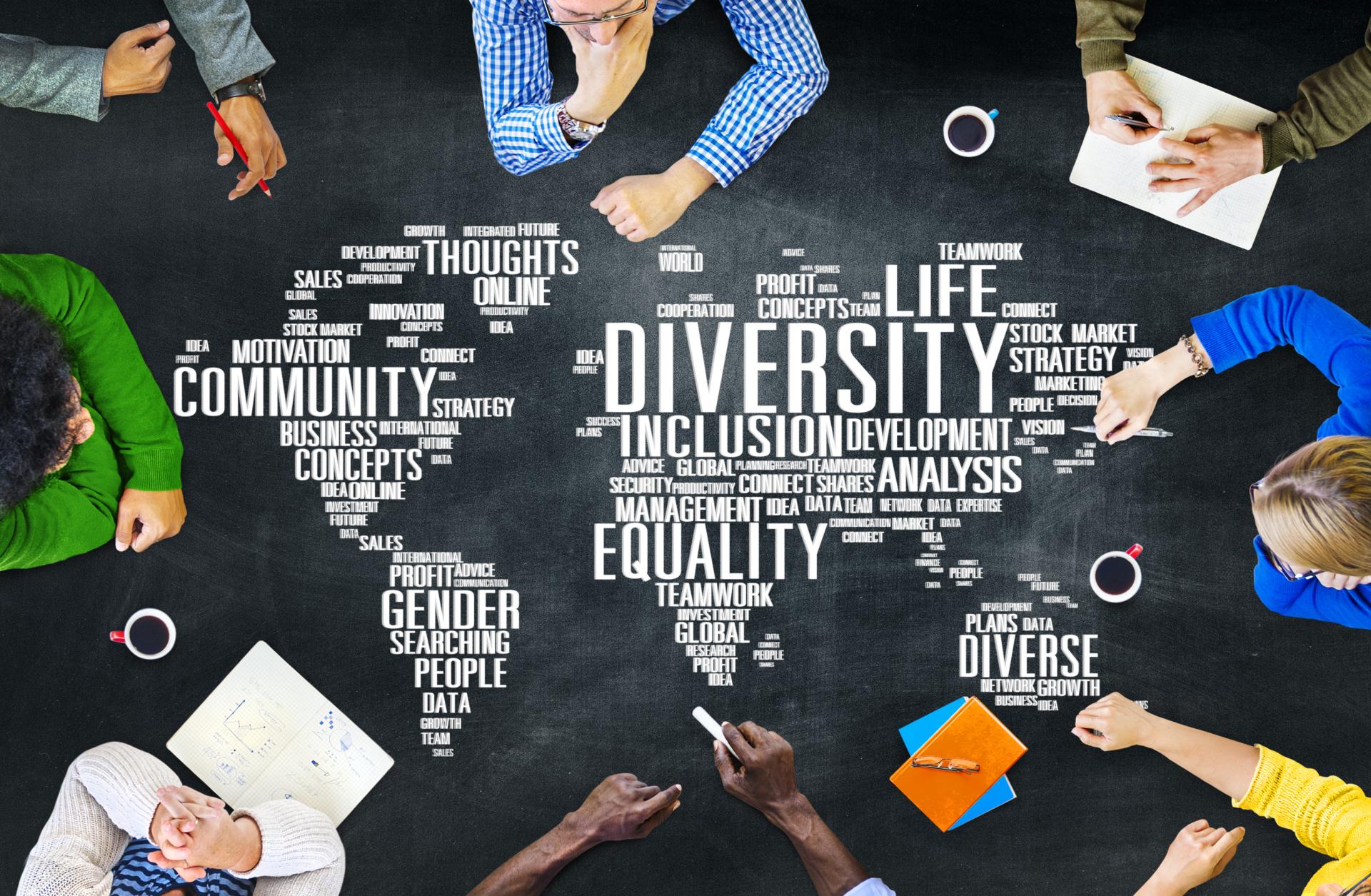 A Business Trip to India

Now imagine how much larger a difference there is between the US and a country like India.

When I first visited India, I was scheduled to meet the CEO and some of his colleagues at their headquarters in Mumbai (formerly Bombay). I arrived ten minutes late owing to the traffic and the CEO arrived twenty minutes after me. He was extremely cordial, wore jeans and a button-down shirt and shook my hand graciously. He requested coffee in Hindi from his secretary and, since I was scheduled to remain in Mumbai for four days, we spent the hour making small talk, looking around the office and informally meeting a few of his colleagues some of whom were traditional Indian clothes such as sarees and kurtas. During this one morning in Mumbai, I observed three key differences between the cultural norms I was used to and the ones I was encountering in India. 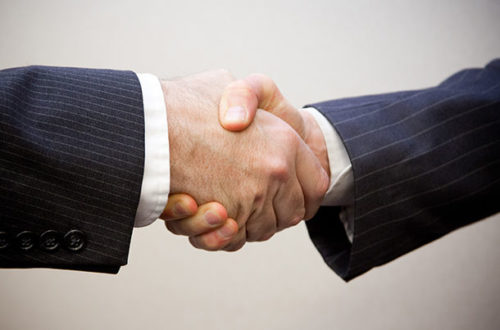 Punctuality is taken lightly in India (similar to Hispanic cultures); business wear is smart casual and guests are treated extremely courteously. Hindi is the most commonly spoken language in India although English is very widely spoken for business purposes.

Most cultural differences are due to historical and geographical circumstances. From the color of the natives’ skin, to the name of the country and the state of the economy, almost all differences can be arrived at by study of a country’s history and geography.

Accept that there are customs that you will be unfamiliar with. Do not feel offended or confused by different approaches. If you are kept waiting for thirty minutes, do not lose your temper; if you find yourself having a negative opinion about traditional clothing do not indicate anything other than respect. Similarly, if you are treated in any way that you find unfamiliar, try to react passively and objectively.

I noticed red spots on the foreheads of a number of people and bright orange clothing on others. I saw numerous stylish temples that I hadn’t seen before and the Bhagavad Gita was in my hotel room instead of the Bible.

India’s religious make-up is around 80% Hindu, 14% Muslim, and 3% Christian with Sikh, Buddhist and Jain making up the remainder.

Since Hindu is the dominant religion, this means that certain holidays and customs are observed there that would not be observed elsewhere. For example, Diwali is the largest holiday period in India (in the west it would be Christmas) and this takes place for a week towards the end of October. Most marriages are arranged marriages. And, since cows are considered sacred, you will find them freely wandering the roads (and a hamburger is virtually impossible to find).

Many cultural differences are based on religion and you should never indicate anything other than respect for religions different from your own. 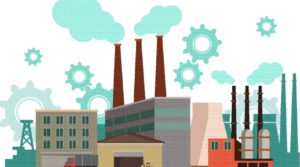 Economic differences manifest themselves in many ways—huge houses can sit next to sprawling slums, sick beggars and their families can be found next to high rise offices, and uncompleted building projects can be found in downtown financial districts. The traffic in Mumbai is both a hazard and a source of frustration, and the pollution and dust kicked up from the roads are uncomfortable side effects.

Be prepared for some significant differences between developed and developing countries—from the amount of people, the traffic, the pollution, the infrastructure, the food and the palpable gap between rich and poor. Some of these differences will be so pronounced as to cause discomfort— beggars will approach you and shop owners will not want to see you leave, for example.

So, in advance of any trip to a country you’ve never visited I encourage you to take the following steps:

How to Gain Confidence and Channel Your Self-Doubt

The Importance of Awareness